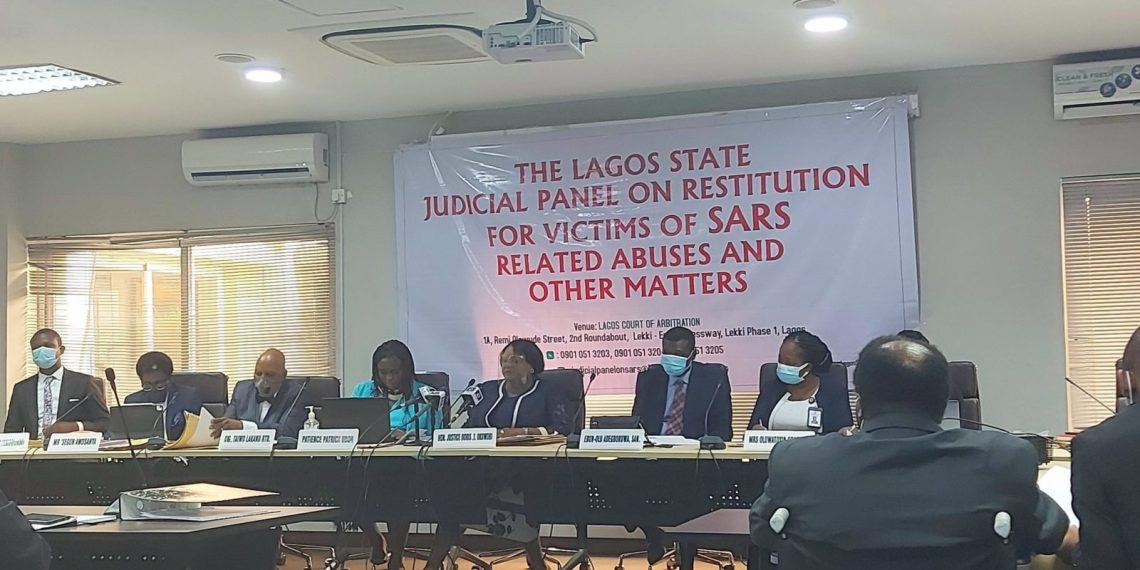 The judicial panels set up across Nigeria to investigate the excesses of the Nigerian police have received over 2,500 petitions, a new report has found.

State governments set up the panels following the #ENDSARS protests by youth that rocked Nigeria in October.

Most of the petitions allege human rights violations such as extra-judicial killings, torture, extortion, harassment, sexual and gender-based violence, indiscriminate arrests, illegal detention, illegal arrests and abuse of power by personnel of the Nigerian police and other security agencies.

This is according to the CSO Police Reform Observatory survey coordinated by CLEEN Foundation and NOPRIN Foundation.

The establishment of an independent body to oversee the investigation and prosecution of reported cases of police misconduct was one of the main demands of the #ENDSARS protesters.

In October, many Nigerian youth had taken to the streets in protest against police brutality and criminality. The protesters called for sweeping police reform.

Heeding the calls of the protesters, state governments set up judicial panels to hear the cases of members of the public against police officers, including members of the now disbanded Special Anti-Robbery Squad (SARS).
Ogun, Delta, Lagos, Nasarawa, Ondo, Anambra, Plateau, Edo, Imo, Enugu, and Kaduna are some of the states where the panels are sitting.

The membership of each judicial panel is largely similar from state to state. The panels are chaired by a retired High Court judge and the members include representatives of civil society groups, police, the National Human Rights Commission, and the youth