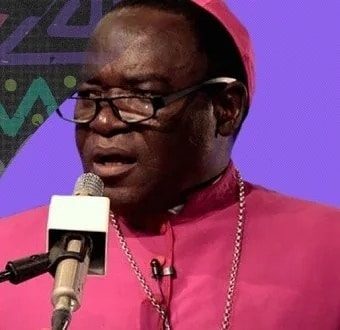 The Catholic Bishop of Sokoto Diocese, Matthew Kukah, has denied calling for a coup in Nigeria, just as the Muslim Right Concern (MURIC) asked him to resign from his position as the secretary of Nigeria’s Peace Committee.

The NATION newspaper reported that Mr Kukah made the denial this while addressing journalists on Tuesday.

Mr Kukah in his 2020 Christmas message titled, ‘A nation in search of vindication’, on Friday, said the administration of President Mohammadu Buhari has shown preferential treatment for a section of the country.

“Every honest Nigerian knows that there is no way any non-Northern Muslim President could have done a fraction of what President Buhari has done by his nepotism and got away with it.

Some accused the cleric of calling for the president’s removal through undemocratic means, while others backed his opinion.

But on Tuesday, Mr Kukah told journalists that he has no problem with President Buhari as a person but with his leadership style.