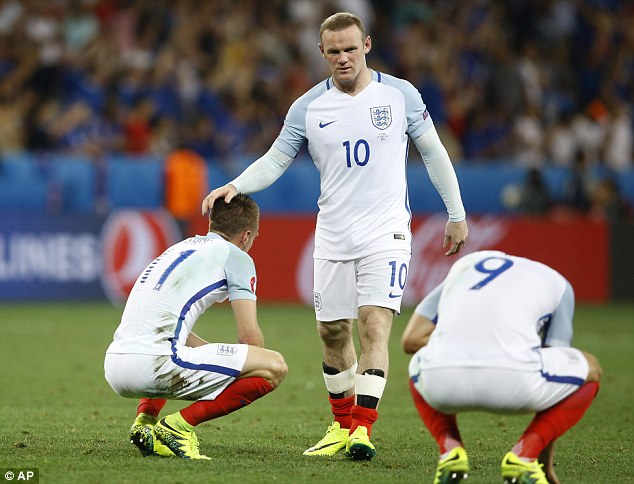 England should learn from Tottenham who showed in Sunday’s win over Southampton that they can cope without the injured Harry Kane.
Former England hero, Alan Shearer said this in his article on BBC Sports.
England manager Gareth Southgate has named three strikers in his squad for Wednesday’s friendly against Germany and Sunday’s World Cup qualifier against Lithuania – Jamie Vardy, Marcus Rashford and Jermain Defoe.
The Lithuania game is the more important one, but it should not make any difference which of them starts it. Whoever plays, we should have enough to beat them
England are top of Group F and in a strong position to reach Russia but, as long as they get there, what happens in friendly games and qualifiers does not really matter.
We have reached the finals of major tournaments before after being undefeated in qualifying – for the 2014 World Cup, for example – and been absolutely hopeless once we got there.
“England will need a fit and in-form Harry Kane to make an impact on the World Cup next summer but I think they could get there without him, if they had to, even with such a shortage of options.” Shearer posited.
There are different arguments for Vardy, Rashford or Defoe to lead the attack against Lithuania.
For the vast majority of the season, Vardy has been poor. It’s only in the past five games, since his goal in Sevilla, that he has found any real form.
In the past three-and-a-half weeks he has been brilliant.
“Rashford is playing more for Manchester United, and in a central role, at the moment because of Zlatan Ibrahimovic’s suspension.”
“I know he didn’t score for United against Middlesbrough but he played well, looked dangerous and had chances, just like he did against Chelsea in the FA Cup last week.
At 19, Rashford represents the future – a player we will look to for the next few years, not just this week.
“Defoe isn’t the future – but he has scored goals in a struggling side for Sunderland this season, with virtually every chance he has had,” Shearer said.
He deserves to be in the squad on current form and I think Southgate was right to leave Theo Walcott out too.” He concluded