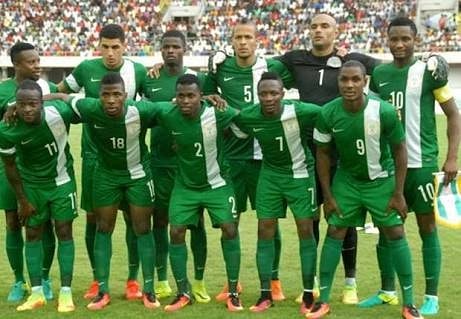 Tickets for the June 2 friendly between the Three Lions of England and the Super Eagles slated for the Wembley Stadium are almost sold out, president of the Nigeria Football Federation (NFF), Amaju Pinnick disclosed.

Pinnick added that from the interest shown by fans, the match promised to be exciting, stressing that the shape of the Super Eagles team for the World Cup would have emerged by then.

“The tickets for Nigeria/England match is almost sold out and it will a good game. The match would play at the Wembley on June 2, and from then we would go to play Czech Republic in Austria on June 6, before moving to Russia for World Cup.”

Nigeria was yet to beat England after two meetings and would be looking forward to avenge the 1-0 loss suffered on November 16, 1994. The best result for the Super Eagles against the Three Lions was a 0-0 draw in group D of the 2002 Korea/Japan World Cup.