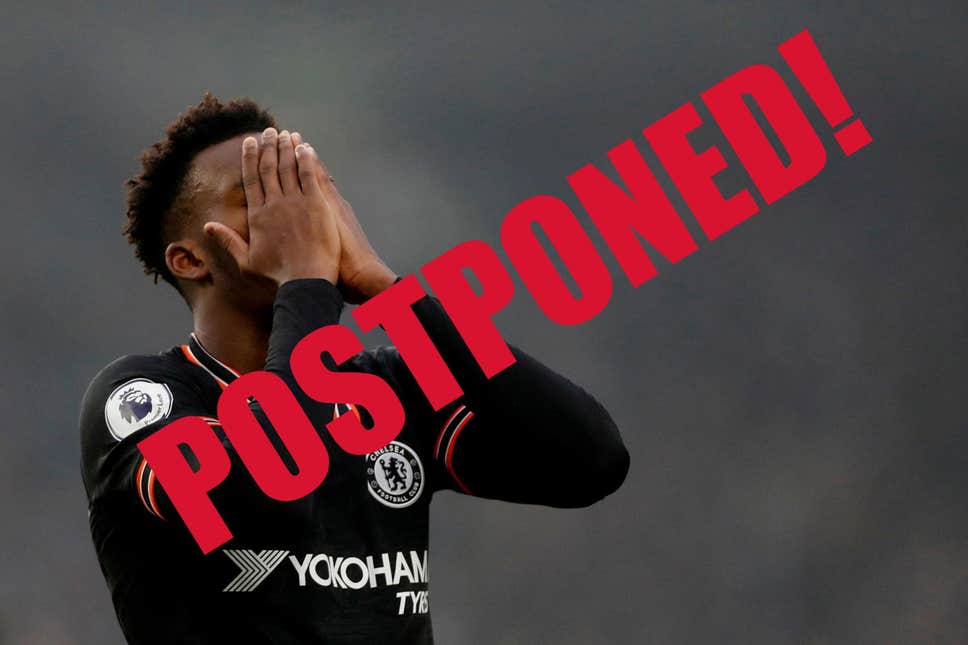 Premier League clubs will meet on Friday to discuss plans to resume the 2019-20 campaign in June.

The English top-flight, which has been suspended since mid-March because of the spread of the coronavirus, could be back in action as early as June 8 to have the season concluded by the end of July.

UK Secretary for Digital, Culture, Media and Sport, Oliver Dowden, says that he is working with clubs to bring the league back next month.

He said during parliamentary questions: “I personally have been in talks with the Premier League with a view to getting football up and running as soon as possible in order to support the whole football community.

“But, of course, any such moves would have to be consistent with public health guidance.”

The timeline being proposed would mean clubs would have to be back in full training by May 18 and some top-flight teams are already easing their way back.

On Monday, Arsenal, Everton and West Ham allowed players to return to their training grounds, but warned that they must continue to abide by social distancing guidelines.

Meanwhile, Tottenham are set to reopen parts of their training ground for the senior squad as of Tuesday.

Matches will likely have to be played behind closed doors initially, a likelihood being explored by most countries looking to conclude the 2019-20 season.

The English Football League (EFL) has pledged to have rigorous coronavirus testing in place before games can be played again and insisted the return must not affect key workers.

The Bundesliga is aiming to kick off again on May 9 pending government approval, according to CEO Christian Seifert, but the German police union has warned that even matches behind closed doors would attract “irresponsible” crowds outside stadiums.

The Polish government has approved a five-step plan to bring the Ekstraklasa back by May 29, while in Italy, players will be allowed to start training individually from May 4.

Spanish health minister Salvador Illa has resisted laying out a timeframe but suggested La Liga will not return before the summer.

Elsewhere, FIFA is willing to allow teams to make five substitutes in each match in an effort to minimise the risk of injury as the season will have to be concluded in a tight schedule.