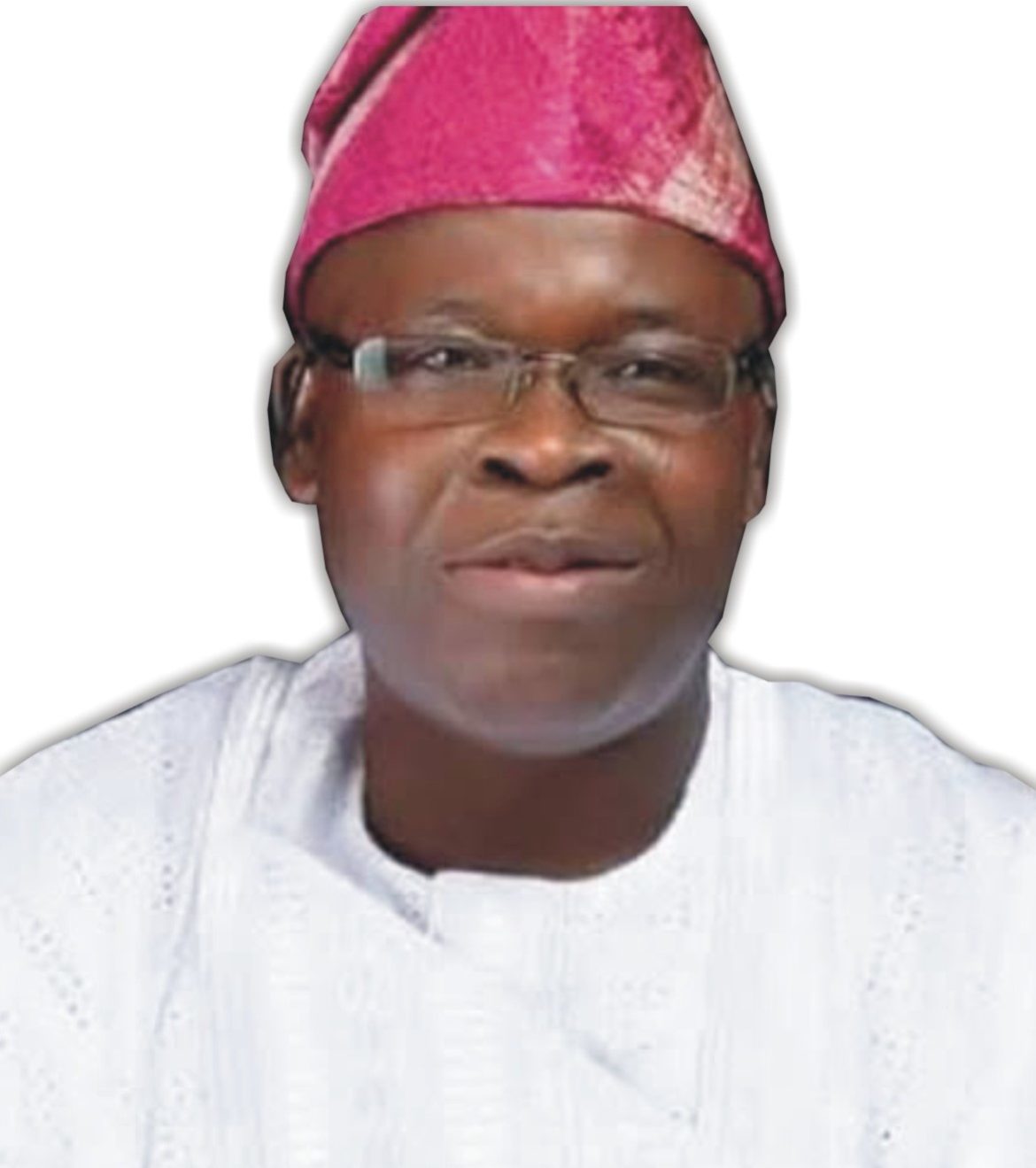 The name, Dotun Sanusi is a household name in Ibadan and indeed Oyo State. This is not only because of his philanthropic gestures but also for his many businesses.

Mention Engr. Dotun Sanusi anywhere within Ibadan and people will start telling you about his services to humanity and business ventures. From his oil & gas drilling and consulting firms to his setting up the International College of  Arts, Science and Technology (ICAST) School and Ilaji Farm, he has been able to build all of them into a solid brand.

But as he has done to these aforementioned ventures Engr. Dotun Sanusi is set to make his sport and hospitality business, under the name Ilaji Hotel and Sport Resort, a mega brand as well. He has put in place a world class hotel and facilities (water fountain; standard football field; long tennis, Volley ball, basket ball and hand ball courts; children playing ground with bouncing castles; zoo and all) which has been attracting people from different parts of the country and beyond.

The resort is located few kilometres away from Olorunsogo axis of Lagos-Iwo-Road, in the Akanran headquarters of Ona-Ara Local Government. It is already evolving into a satellite town on its own with its clean and cosy environment. In this interview with City People’s Correspondent, DARE ADENIRAN, Engr. Dotun Sanusi speaks on why he established the resort, his businesses, philanthropic gestures. He also reveals  how he made it to the top. Below are excerpts.

Coming into this arena, one wouldn’t but commend your efforts for the beautiful structures and facilities being put up here. What really prompted the idea of having this kind of multi-billion naira project in a village like this?

It is a matter of mandate, I have been called to do, to give back to humanity, giving back to the society. One way or the other, I have been a beneficiary of the society. I was born and raised in Ibadan, Oyo State. I was born at Ile-Ilaji in Idi-Arere and raised in Elekuro. I went to Wesley Primary School, C.A.C Grammar School and then to the University of Ibadan. The society, I must say, has been so good to me.

So, I have decided that, out of what God has given to me, I should give back to the society, in order to make it a better place. Again, when I looked at it critically, amongst all the local governments in Oyo State and in Ibadan particularly, it seems this local government (Ona-Ara) is one of the most backward local governments that really needs a divine touch, in relation to what God called me to do. That is the reason we are here because it is a society that is blessed with human and natural resources. We have a high number of people here, but the infrastructure and other things that can drive the potentials, to make the society and its people great and comfortable are not there. So, I said let’s see what God can use us to do in this area.

How then do you plan to recoup your huge investments on the project, considering the location and the level of people in the environment?

What happens is that, if the creator of heaven and earth gives you a mandate, He will back you up. Especially if all that you are doing is to the betterment of huminty, with a genuine mind, the monetary gains won’t actually be a barrier. It is when somebody wants to stake money that things like location and monetary returns will be considered. There are two ways to the issue of profitability. But the biggest profitability to me, is when I see that the people around me are happy. When I see that God has used me to put smiles on people’s faces; that to me is a profit beyond the cash. I would be happy when Ona-Ara, Akanran is on global map. What was not happening back then, is happening now. When we first came here, all schools, the primary and secondary schools and the people living in Ona-Ara didn’t have where to recreate. There was no comfortable place to assemble; the sporting area and other places like that were never there. But now, anytime I see young children from different schools coming to this place and there is smile on their faces, I am always happy.

Because most of the schools here don’t even have ordinary playing ground talkless of football field, but once they are here, they will be able to do all the sporting activities and all that. Let me tell you that the facilities here will attract people from all over the world, especially the tourists. But at the same time you put into consideration the people of the low class too.

What has been the experience and what is the feedback like since the resort opened for business?

The major thing is that, I give glory to God and I appreciate the people of this community. People of Akanran in Ona-Ara Local Government are people I can describe as people with appreciative spirit for good gesture. They are appreciative of what God has used and still using me to do in this area. They see the project as theirs, with the little efforts I have been able to put on the road, infrastructure, the electric power supply that have not been there for about fifteen years before we came and so many other things like that. There is nothing I would want to do now, that you will not see 95 percent of people from Akanran participate in it. And if they want to do anything too, they are always giving me a special role to play. The old and young want to be with me whenever I am around.

You are somebody who doesn’t like to blow his own trumpet despite all your philanthropic gestures. But you were recently conferred with two chieftaincy tittles within a short period of time. What has changed?

I still remain who I am. In fact, I never knew some people, somewhere may be taking accounts of what we have been doing; the road being done at ICAST  School at Elebu area of Ido Local Government. The infrastructure we put in place when we saw that the results of schools in Oyo State wasn’t palatable, ICAST  was established and you have all the children that are being raised. We give quality education at a subsidized rate and we started getting results, 100 percent success in all the exams and all. Then coming to other local governments with what is presently going on, the news probably reached the Olubadan of Ibadanland, Oba Saliu Adetunji and he said “you are a worthy son of Ibadan and Oyo State. That was why he decided, based on facts and records, to confer on me a honourary chieftaincy tittle “Otun Apesinola of Ibadanland”. The second title was based on the fact that Akanran as a whole and Ona-Ara Local Government that have been written off, is now back on the map, the global map. All the infrastructures that were not in Akanran, are now available. Moreover, when we started here, an acre of land in this area was between #50,000 and #70,000, but a plot of land in Akanran now is #350,000 or #400,000. So, you can see that, there is economic value, smile on people’s faces.

The road that was not motorable, we did it to what capacity God gave to me, and you can now drive freely from Olorunsogo down to the place. All the schools in this area can now go back to sporting activities, making use of the stadium here; the water fountain and other facilities. The facilities here now make youths in Akanran compete with their counterparts anywhere in the world.

Despite all your successes, you’re still very humble as you are, is this your humility a kind of strategy or what?

Well, being humble has been part and parcel of my life, maybe because of the way I was brought up. I see myself as just a custodian of all these things you have mentioned, to manifest God’s plans and purpose. I see it that, one way or the other, it is for the benefit of mankind. So, if you don’t do the needful, by doing things according to the will of God, He can transfer the responsibility to another person. I am just the vessel in the hands of God.