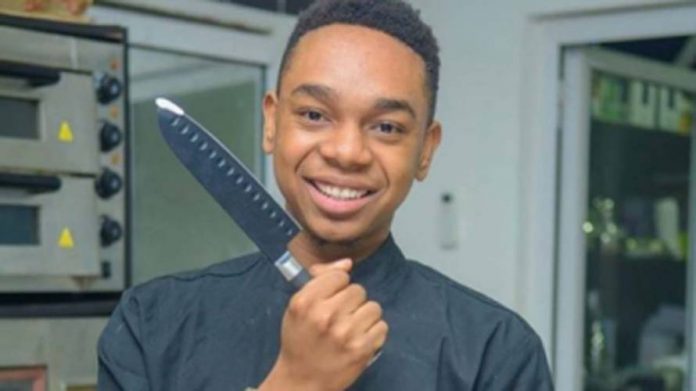 Miyonse said made this known in an interview with the News Agency of Nigeria (NAN) on Friday.

He said that the project, being implemented in collaboration with TV Continental (TVC) is known as “Wake up Nigeria’’.

“The programme is not just aimed at showing off my skill as a chef but to encourage young people to also take to the cooking profession,” he said.

The 25-year old graduate of mass communication from the University of Lagos said that cooking business was going on fine for him, adding that he hoped to go into more projects in that aspect.

On his new cooking project, he said that he was currently filming another cooking show, which was expected to be out soon.

“You know I work as a private chef for clients. I also do the outdoor cooking for restaurants,’’ he said.

NAN reports that the ex-BBnaija housemate is a trained chef, and consultant for a new Culinary School based in Ilorin, Kwara.

Miyonse was evicted after spending just two weeks in the Big Brother house.

His short stay in the house was eventful; he was romantically involved with fellow housemate Tokunbo Idowu, also known as `Tboss’ who always referred to him as “my boo’’.

He is currently the pioneer ambassador for Pay Porte’s online food store.