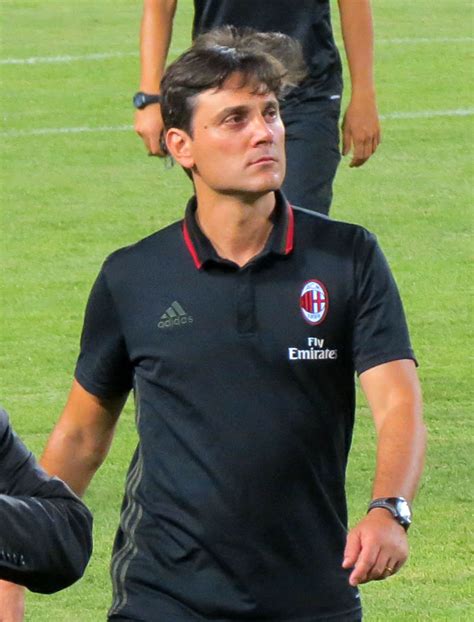 A former Milan and Fiorentina coach Vincenzo Montella is set to take charge of Sevilla after reaching an agreement with the La Liga club on Thursday.

Montella will replace Eduardo Berizzo who was sacked last Friday following a run of poor results, only a week after returning to work following an operation to treat prostate cancer.

Sevilla said Montella would travel to Spain as soon as he had terminated his contract with Milan, where he was fired as coach at the end of last month. “Sevilla FC and the Italian coach Vincenzo Montella have reached an agreement for him to become coach of the first team until June 2019,” said the club in a statement.

Montella, 43, is a former striker who played for Genoa, Sampdoria and Roma and also made 20 appearances for Italy. His coaching career has included three seasons with Fiorentina, finishing fourth in Serie A in each, one with Sampdoria and one and a half with Milan.

He will be the only Italian coach in La Liga, Gianni De Biasi having been fired by Alavés at the end of November. Berizzo was sacked despite Sevilla lying a respectable fifth in the table and having qualified for the last 16 of the Champions League, where they will face Manchester United.