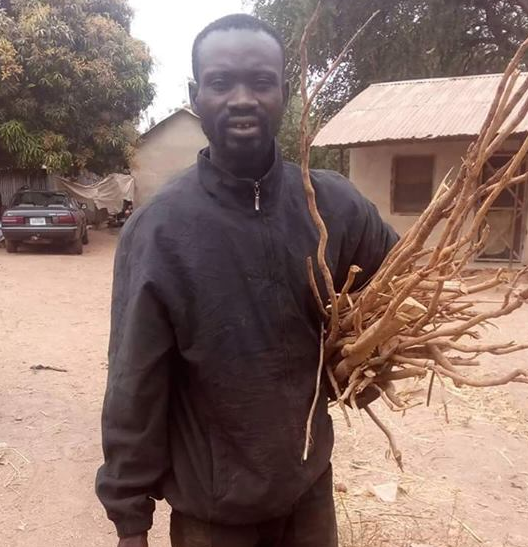 An alarm has been raised to the plight of Kaseem Yebseya, a former Iwuayanwu National FC of Owerri, Denizlipor Turkey, and unsuccessful trial with Ajax Amsterdam Holland and Nigeria International football player -who needs urgent attention because of mental disabilities.

According to a confirmed report, he’s now in Chanchanji Village of Takum LGA of Taraba State, roaming the streets…This has been shared to draw the attention of the government and well meaning Nigerians to his pathetic condition