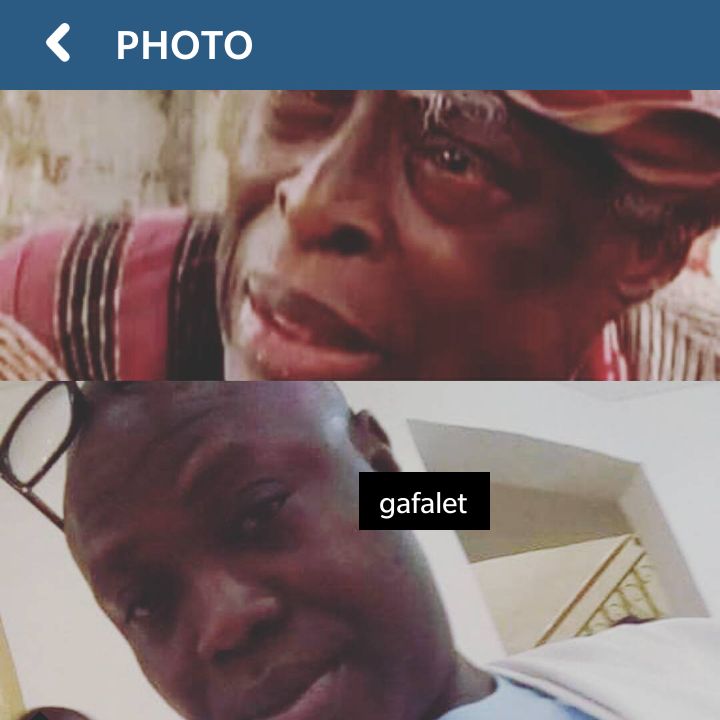 If truly, Talents cascade in the family tree, then the apple of Adetunji Faleti, the son of Nigeria entertainment icon, Adebayo Faleti doesn’t fall far from the tree. Adetunji Faleti, just like his father is also rocking the Yoruba movie scene and he’s doing so well for himself. He’s a geologist by profession and married to a beautiful woman.Funmilola Faleti.

Adebayo Faleti , 86, is a Nigerian poet, journalist, writer and actor. He is also known as a Yoruba translator, a broadcaster, TV exponent and a pioneer of the first television station in Africa, Western Nigeria Television (WNTV). 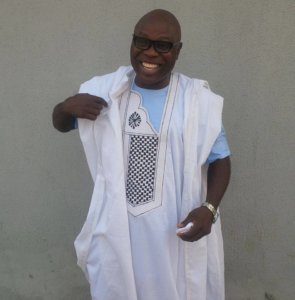 He was responsible for translating Nigeria’s National Anthem from English to Yoruba. He also translated speeches being made by the military president of Nigeria Ibrahim Babangida and Chief Ernest Shonekan, Head of National Interim Government of Nigeria, from English to Yoruba. Faleti has published a dictionary containing the formal or official use of Yoruba names. He has received many awards, both locally and internationally, including the national honour of Officer of the Order of the Niger (OON) the Festival of Arts award with Eda Ko L’aropin (1995) and the Afro-Hollywood Award for Outstanding Performance in Arts.

My Country People, This Is Dubai Prison [Photos]