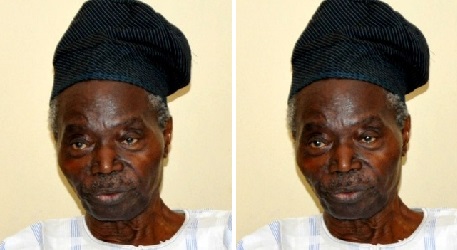 Pioneer Executive Director of the Addis Ababa based United Nations Economic Commission for Africa (UNECA) and undersecretary general of the UN, Adebayo Adedeji, is dead.

He died in Lagos at the age 87 after a protracted illness. His death, was announced by a family member on Wednesday, April 25, 2018. May his soul rest in peace

NEC bans movement of herdsmen in Benue, Taraba, 3 other States