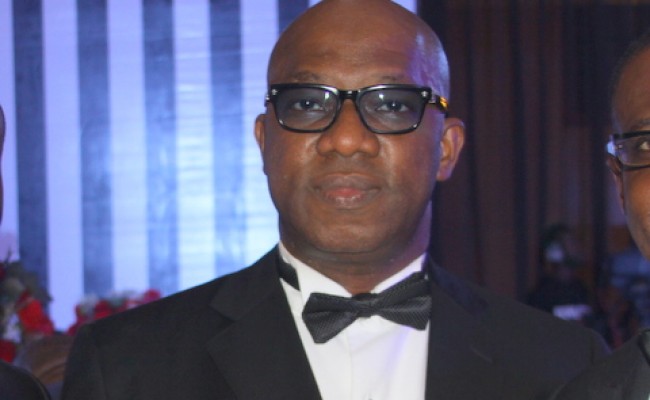 The Ogun State governor-elect, Prince Dapo Abiodun,  on Tuesday, March 12, 2019, paid a visit to the Awujale of Ijebuland, Oba Sikiru Kayode Adetona to thank him for his support and prayers.

Recall that the Awujale had before the elections directed all the sons and daughters of Ijebuland to cast their votes for Dapo Abiodun.