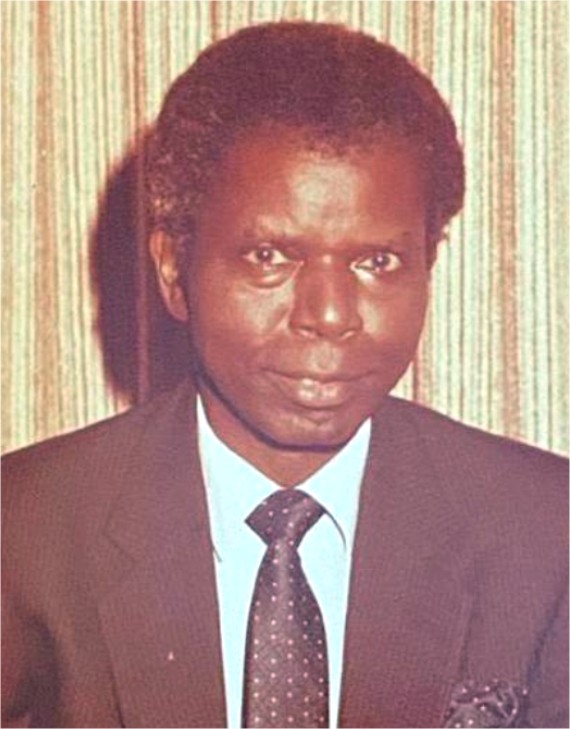 Dr. Clement Adefolu Orimalade was born on August 23, 1932 in the ancient city of Owo in Ondo State. His father, Prince Adedapo Orimalade was a very well-known Treasury Civil Servant in Colonial Nigeria. He rose from the ranks to become the first indigene to attain the post of Senior Accountant in the Treasury. His mother was Madam Adeline Adewonuola Olotu, a granddaughter of Chief Ojumu Abiuwa the First. Chief Ojumu is next in rank to the Olowo of Owo.

Dr. Orimalade attended Imade College, Owo and Edo College, Benin City. He had his University education at the University College, Ibadan where he studied Medicine and was a foundation student at the UCH Ibadan Medical School. He was the winner of the BLAIR-AITKEN Prize in Surgery in 1960.

His academic and professional qualifications included MBBS (University of London), FRCPE (Edinburgh), FMCP (Nigeria), FWACP. He was a Fellow of the Montreal Neurological Institute, Canada where he was clinically influenced by great men like Professor Wilder Penfield of the Cerebral Homunculus fame and Professor Francis Mcnaughton.

His career in medical practice in Nigeria began on 5th October 1965 when he was engaged as a Medical Officer (Special Grade) by the Federal Ministry of Health and posted to General Hospital, Broad Street, Lagos under the Late Dr. J. Olu Mabayoje FRCPE.

He was physician to 4 Nigerian Heads of State namely General Yakubu Gowon, General Muritala Mohammed, General Olusegun Obasanjo and Alhaji Shehu Shagari after which he opted to leave the State House for other official responsibilities.

He was appointed Director of Medical Services and Training at the Federal Ministry of Health in 1984. His duties included: (1) Reporting to the Minister of Health on matters involving all the Teaching Hospitals and all Health Training programs (2) President of the Nigerian Medical Council which is now known as the Medical and Dental council of Nigeria (3) Postgraduate Medical College of Nigeria (4)  West African Health Community where he was the Chairman of the Finance and General Purpose Committee, and the Chairman of West African Medical College made up of West African College of Physicians and West African College of Surgeons.

Through these offices, he was intricately involved in the foundation of Post Graduate Medical Education in English speaking West Africa.

Dr Orimalade retired voluntarily from Service in 1986 when he was appointed Chairman, Orthopaedic Hospitals Management Board. He served for 2 terms of 4 years back to back. He was also a consultant at the St. Nicholas Hospital Lagos for many years. In 1979, he was decorated with the National Honour Award of Officer of The Order of the Niger (OON).

Dr Orimalade’s life was a peaceful one. His home was his castle, and he had few friends. He was a very frank person, many times to a fault. He was an epitome of contentment and could not stand dishonesty of any form. He passed away at the early hours of Tuesday, 20th October 2020 at the age of 88, after a protracted illness.