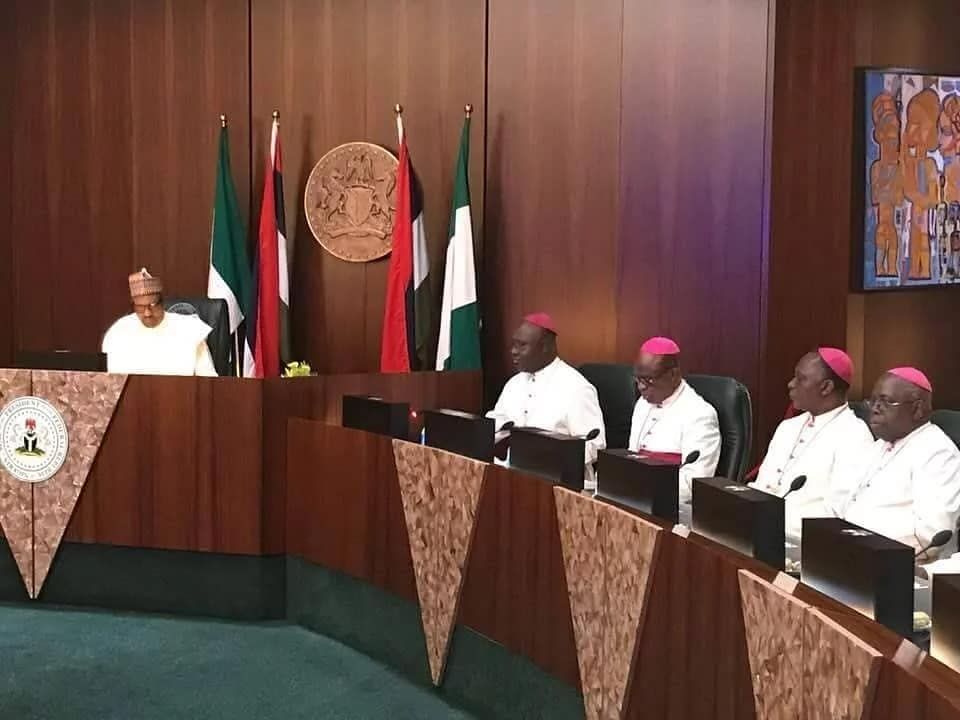 First they came for the Communists

Because I was not a Communist

Then they came for the Socialists

Because I was not a Socialist

Then they came for the trade unionists

Because I was not a trade unionist

Then they came for the Jews

Because I was not a Jew

Then they came for me

And there was no one left

To speak out for me

Democracy and the rule of law are Siamese twins who cannot be separated without inflicting a mortal blow on them.  The concomitant at smoothening the free flow of the twins named above in synergy is due process saved process. They all engender good government. No amount of pretense can sustain the deceit of having democracy in the absence of the rule of law. Those who advocate security as the pillar of democracy are pseudo-democrats or fascists in a garb of democracy like a wolf in a sheep’s skin. Only the myopic or simpleton would be deceived

The rule of law is the rampart that protects and fortifies the castle where democracy lives. It guarantees the democratic principles. It is the function of democracy. This not saying that the rule of law is perfect. No. nothing by man is. Despite what a cynic may call the dirt and warts of the rule of law, it is still several kilometers far better than the rule of man.

The danger in the rule of man is its susceptibility to the mood of the person in power. His whims, caprices, and fancy become policies that delineate the paths that determine features of people’s lives. Most African despots were (are) at the inception of their emergence on the political stage of their countries subscribers to democratic principles. They are loud advocates of democracy and when it suits their purposes, champion of the rule of law and due process.

Those of them who have military background described themselves as reformed democrats to demonstrate that they have not only dropped the toga of order and command of their past but now professing civil rule that is marked with their total embrace of democracy. The most essential feature in a democracy is the right to life and freedom to maximize the benefits that living bestows on man. The freedom, it should be explained at this point, is not absolute. No government that proclaims democracy, must abridge the freedom of the people, but protect lives and property.

It must not if the government wants to be truthful to its claim of democracy values disobedience court’s order even when it’s unpalatable, unpleasant and completely opposed to its interest. Upholding the rule of law when it is a bitter pill to swallow is a mark of excellence in the practice of democracy.

A government that disobeys court’s order is fundamentally flawed and it is a danger to welfare of the people.

A democratic government that disobey’s court’s order is not only a bad example but a promoter of melee and chaos. Fight against corruption is meaningless without discipline to obey court’s order. It is a height of political rascality for an elected government to sneer at court’s order for whatever reason.  To deride court order is a path to the rule of the jungle, where life is nastic, brutish and short and might rules supreme.

Many people had regarded the change mantra of President Mohammadu Buhari, when he was the candidate of the All Progressive’s Congress  (APC) in 2015, as a stunt to win election. They expressed reservation on his Jack boot Decree 2 and Decree 4 in 1975. Fear was in the air that a leopard would never change its spots. Handlers and party stalwarts insisted that Buhari was a democrat, having shed the military uniform when he was shoved out of power by General Ibrahim Babangida.

More than four years down the line, Buhari has demonstrated that he is more comfortable with absolute power and he detests constraints that are imposed by democracy and the rule of law. A former National Security Adviver, Sambo Dasuki was arrested and charged with misappropriation of funds  earmarked for national security. He was granted bail by a court of competent jurisdiction.  Regrettably, Dasuki was not allowed to go home.

Despite that more than two other courts had also granted Dasuki bail, the Directorate of state security (DSS) still hold onto him. When the man lost his father, the late Sultan Ibrahim Dasuki, the former national security adviser  ws not allowed to go and bury his Dad. Observers were quick to remember that Dasuki was the hatchet man who arrested Buhari during the Babangida-led coup that ousted Buhari at Eidel Fitri prayer ground.

El zhaki zhaki, leader of Shiite Islamic movement has been in detention for more than three years despite that many courts had granted him bail. Remember that  the clash of Elzaki-zaki and followers with the Chief Army staff, General Buratai on Zaria-Kaduna road. How dare religious bigots challenge the military might of the chief of army staff?

As if the two illegal detention sagas were not enough to show the fascism in Buhari, Sowore, Sahara Reporters, publisher, advocated revolution now. Maybe the publisher was oblivious of the meaning of revolution- violent change of government. He was qualified for arrest and trial. He was taken to court, but granted bail. How could a court grant a revolutionist bail? Ignore it. The salt on the injury was a demonstration by a group, supporting the DSS on he illegal detention of Sowore.

These people are promoters of fascism and dictatorship with attendant trampling on all fundamental human rights and freedom. When dictatorship is fully blown, there will not be freedom or liberty for the citizens.

Fascism and totalitarian are siblings. They portend evel for the people. Germany under Hitler, Italy under Musolimi and Spain under General Franco know the colour of dictatorship that the present federal government is fostering on Nigeria and her people.

The Lion dictator at home has, however, become a dog with its tail between its legs when a London Commercial Court gave an order on the controversial P&IP failed contract.