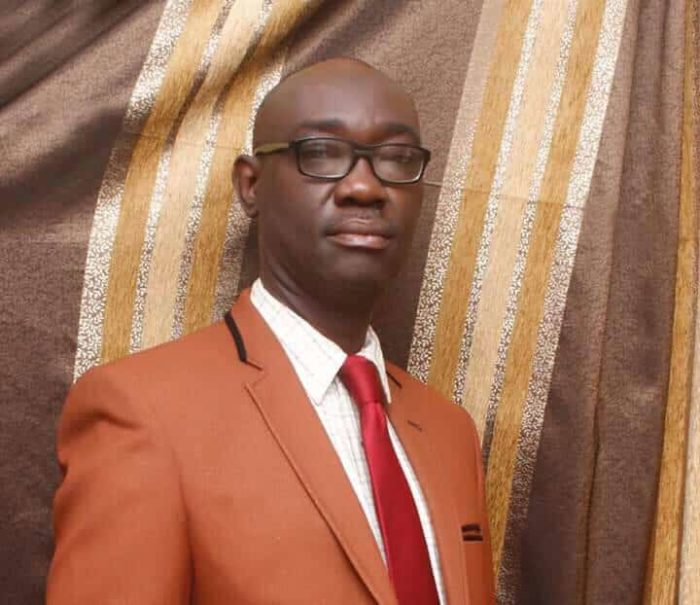 Former Governor of Lagos state and now Minister of Power, Works and Housing, Babatunde Fashola has lost his former Special Adviser on Information and Strategy, Mr. Lateef Raji.
According to PM News, Raji died around 4,00am on Monday. Before his death, he was a commissioner of the Lagos State Independent Electoral Commission, LASIEC, appointed by Governor Akinwunmi Ambode.
He will be buried in his hometown in Idoani, Ondo State later on Monday according to Muslim rite.
The report further stated that the former special adviser had been suffering from cancer of the throat for a long time, a disease that kept him from functioning for several months during Fashola administration.
Fashola Mourns as His Ex-Aide, Lateef Raji Dies of Throat Cancer was last modified: August 14th, 2017 by Arinze Ago

DEFINING A NIGERIAN MUSIC LEGEND! LET US GET IT RIGHT