DEFINING A NIGERIAN MUSIC LEGEND! LET US GET IT RIGHT 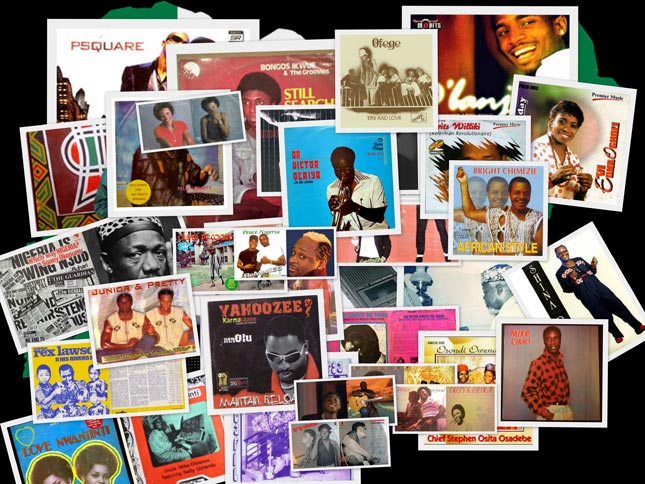 In recent time, the sloppy use of the phrase, “Music Legend” is not only ridiculous, but very appalling on the airwaves and in the print media. Haba! Why do we like to get caught up with imprecise  and hasty use of words. I don’t claim to be a professor of English language or a Nobel laureate as Professor Wole Soyinka. It is nauseating for a staunch music enthusiast and collector as me to hear everyday on the airwaves the abuse of the phrase Music Legend by every Tom and Harry (Iruwa Ogiriwa), describing every music artiste as a Nigerian Music Legend. It is most heartbreaking. One is prompted to ask when are we going to give honour to whom it is due? I have a couple of questions to ask on the topic.

What is the definition of a Music Legend?

What criterion qualifies one to be a Music Legend?

These questions and many more must first be answered before a musician can be regarded a Nigerian Music Legend.

Let us go down the memory lane and check names of some of the Nigerian Music Legends, who could never be disputed. Many criteria would be considered to add Music Legend to the name of a musician.  Some of them are: Fela Anikulapo Kuti, the creator of Afrobeat, Bobby Benson the Godfather of Highlife Music in Nigeria, Rex Jim Lawson, Chief Commander Ebenezer Obey, King Sunny Ade, Haruna Ishola, Yusuf Olatunji, Dan Maraya, Jos, Salawa Abeni, Onyenka Onwenu, Sonny Okosun, Oliver De Coque, Jimi Solanke, Orlando Owoh, Fatai Rolling Dollar, Orlando Julius, Dele Ojo, Ayinde Barrister to mention a few.

It is time the Nigerian media start setting the record straight on so many things and stop getting carried away by the rave of the moment. It is good to know that in 2002 that I compiled a list of more than 1,500 Nigerian musicians, fewer than 50 of them are still gasping for breath today. I can authoritatively say as a music enthusiast and collector that to be a Music Legend in Nigeria, you should be able to create your brand of music and remain consistent in churning out several hit songs that will stand the test of time. Time is what qualify you to be a real legend.

DEFINING A NIGERIAN MUSIC LEGEND! LET US GET IT RIGHT was last modified: August 14th, 2017 by Ajike's Column