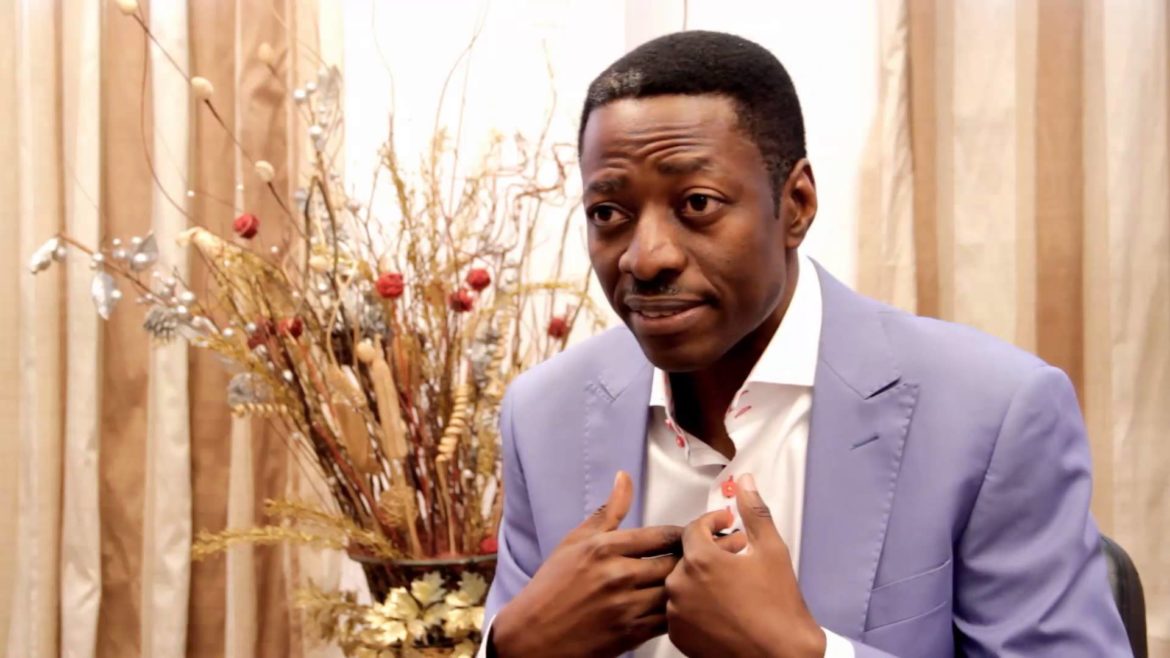 The presiding Pastor of Daystar Church Christian Center, Sam Adeyemi, has shared his view on treading issue of a rape allegation from Timi Dakolo’s wife, Busola Dakolo against Pastor Biodun Fatoyinbo of the Commonwealth of Zion Assembly, COZA.

The man of God who said that his attention was only recently drawn to the accusation levied against Biodun Fatoyinbo hammered on how serious the crime of molestation is.

According to him, he does not take the accusation lightly, and though it is only yet an accusation, he would like the matter to be pursued legally to a very conclusive end.

However, Sam Adeyemi asserted that he would like truth, justice, healing and restoration to prevail amidst this crisis. Against this background, he prayed for everyone entangled in this matter.

The pastor also spoke peace into the lives of affected family members, friends and Nigerians.

READ ALSO: MEET 10 RICH LAGOS BIG BABES WHO ARE FRIENDS – HOW THEY DAZZLE ON THE ISLAND IN LAGOS