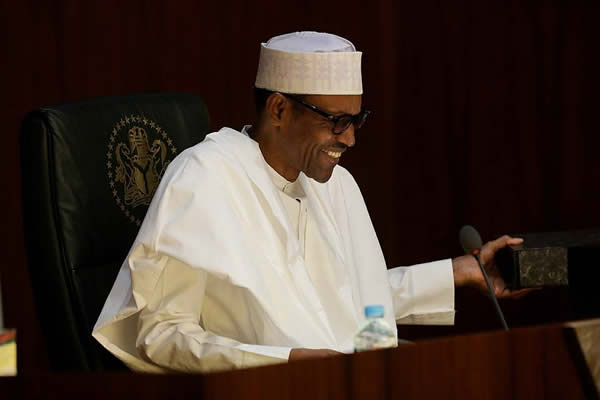 In a determined effort to implement promises made to Nigerians, the Buhari administration has now started the payment of N5, 000 monthly stipends to the poorest and the most vulnerable in the country through the Conditional Cash Transfer (CCT) of its Social Investment Programmes, SIP according to the Presidency.

In a statement by the senior special assistant media to the Vice President, Laolu Akande, under the CCT, one million Nigerians would receive N5000 monthly payments as a form of social safety net for the poorest and most vulnerable as budgeted for in the 2016 Budget.

He said in the first batch that commenced last week, nine states would be covered, and many of the beneficiaries have already reported receiving their first payments by Friday last week, December 30,

Laolu Akande also said funds for the commencement of the payments in four states were released last week to the Nigeria Inter-Bank Settlement System (NIBSS) – the platform that hosts and validates payments for all government’s social intervention programmes. Funds for another set of five states to complete the first batch of nine states would follow soon.

Nobody comes to Abuja to read by Reuben Abati