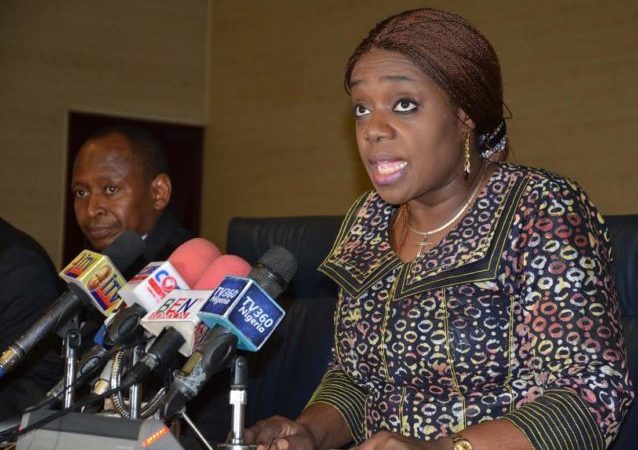 The Minister for Finance, Mrs. Kemi Adetiba has confirmed the appointment of eight auditing firms hired to evaluate the compliance rate of state governments with the implementation of the Fiscal Sustainability Plan (FSP).

A total of 35 states had in June 2016 signed to comply with actions contained in the plan. Only Lagos State backed out of the agreement.

A statement issued by the Director, Information, Ministry of Finance, Mr. Salisu Dambatta, announced the appointments on Tuesday.

The Federal Government had given the FSP condition before commencing the disbursement of the N510 billion budget support facility to the states to enable them to pay workers’ salaries.]

About 27 states were owing workers’ salaries before the Federal Government released the conditional loan.

Adeosun said firms are “expected to vigorously monitor, evaluate and verify the performance of the states against the agreed milestones set by each state government under the Fiscal Sustainability Plan.”

According to her, the state governments that fails to implement the FSP will be taken off  the facility with immediately.

The statement said the ministry has been monitoring the states  since June 2016, adding that the auditing firms were hired because of the need for  independent monitoring and verification of the states against the agreed milestones.