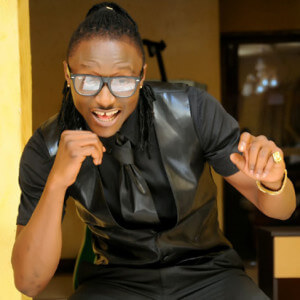 At long last, after many years of trying, Terry G has been granted access to America.

This is the first time Terry G has entered into the country in the 10 years he has been known in the entertainment industry, unlike his colleagues.

The singer has reportedly been denied an American visa on several occasions, until now.

The rapper is currently in the United States, just in time for president-elect, Donald Trumps inuaguration.

Terry G is in America for his first ever US tour as he will be performing in some of the states in the country.

This is definitely a milestone for him but knowing his history, we hope he doesn’t botch this opportunity.

Big congrats to him.