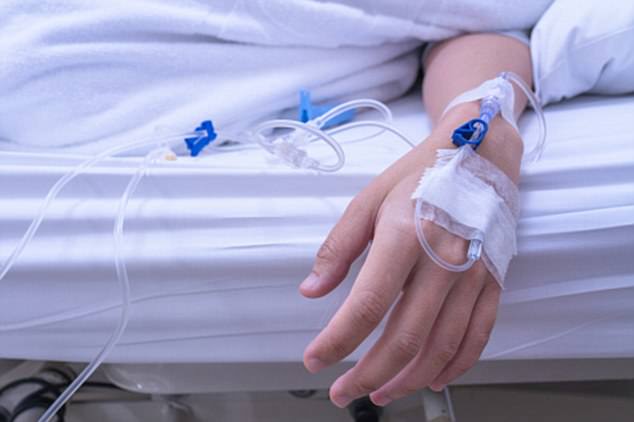 Scientists are planning to start bringing people back from the dead this year according to a Philadelphia-based company, Bioquark.

The first attempts to bring people back from the dead are slated to start this year. Bioquark, a Philadelphia-based company, announced in late 2016 that they believe brain death is not ‘irreversible’.
And now, CEO Ira Pastor has revealed they will soon be testing an unprecedented stem cell method on patients in an unidentified country in Latin America, confirming the details in the next few months.
To be declared officially dead in the majority of countries, you have to experience complete and irreversible loss of brain function or ‘brain death’.
According to Pastor, Bioquark has developed a series of injections that can reboot the brain – and they plan to try it out on humans this year.
They have no plans to test on animals first.
The inaugural stage of the trial will likely follow the plans laid out last year for a trial in India, which was thwarted. Initially, Pastor and his collaborator Himanshu Bansal, an orthopedic surgeon, planned to carry out the first tests in India. Days after announcing their ambitions, the plan was blocked by the Indian Council of Medical Research, urging the duo to take their trials somewhere else.
However, the study record detail gave the wider public an idea as to how they plan to approach the trials. The first stage, named ‘First In Human Neuro-Regeneration & Neuro-Reanimation’ was slated to be a non-randomized, single group ‘proof of concept’ study.
The team said they planned to examine individuals aged 15-65 declared brain dead from a traumatic brain injury using MRI scans, in order to look for possible signs of brain death reversal. Specifically, they planned to break it down into three stages.
First, they would harvest stem cells from the patient’s own blood, and inject this back into their body. Next, the patient would receive a dose of peptides injected into their spinal cord. Finally, they would undergo a 15-day course of nerve stimulation involving lasers and median nerve stimulation to try and bring about the reversal of brain death, whilst monitoring the patients using MRI scans.
The idea of consent in this context is complicated since the patients are all technically dead. However, the definition of death is also more blurry than it once was. Confirming death used to be straightforward: when the heart stopped beating, a person was unresponsive and no longer breathing, they were dead.
Now it is more complex since we have more advanced ways to keep oxygen pumping through the body, keeping the brain stem functioning – for example, by keeping a person on a ventilator. It means that most countries today, including the US and the UK, identify death as the permanent loss of brain stem function.
The Bioquark trials are part of a broader project called ReAnima. Pastor is on the advisory board for ReAnima. According to the website, the project is ‘exploring the potential of cutting-edge biomedical technology for human neuro-regeneration and neuro-reanimation.’
Speaking to MailOnline last year, Pastor said: ‘The mission of the ReAnima Project is to focus on clinical research in the state of brain death, or irreversible coma, in subjects who have recently met the Uniform Determination of Death Act criteria, but who are still on cardiopulmonary or trophic support – a classification in many countries around the world known as a “living cadaver”.’
Source: Dailymail
First Attempts to Bring People Back From the Dead to Start This Year was last modified: June 6th, 2017 by Arinze Ago