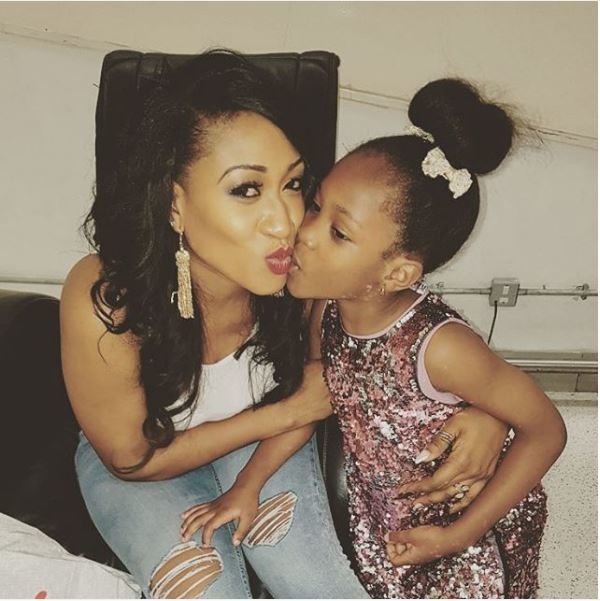 It appears that Nollywood actress, Oge Okoye is calling out her Ex-husband and father of her two kids, Stanley Duru.

Recall that Stanley Duru was first actress Nkiru Sylvanus’ boyfriend first before they had issues and he met Oge. She got pregnant and they did some kind of introduction.

Their marriage however crashed a few years ago over irreconcilable differences and both parties refused to address the issue.

“Any fool can make a child but it takes a Man to raise a child” – Oge Okoye calls out her baby daddy was last modified: December 28th, 2016 by Daniji Emmanuel