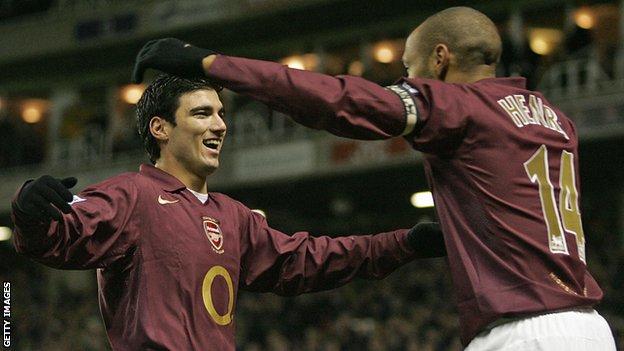 “We couldn’t be confirming worse news,” the La Liga club said on Twitter.

The Spaniard joined the Gunners from the La Liga side in January 2004 and was part of the ‘Invincibles’ side that went through the 2003-04 season unbeaten, winning the Premier League.

Sevilla paid tribute to the “eternal legend”, adding that he was “one of the most valuable home grown players in the history of the club”.

Reyes leaves behind his wife Noelia Lopez, whom he married in June 2017, and three children, daughters Noelia and Triana and son Jose Antonio Jr from a previous relationship.

A minute’s silence will be observed at Saturday’s Champions League final as a mark of respect to Reyes, who was the first Spaniard to win the Premier League.

Islamisation and Fulanisation: Obasanjo “is addressing an issue that is with us” – John Oyegun