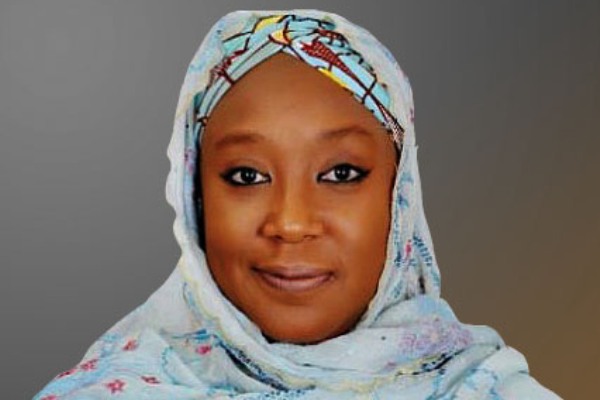 The  Minister of State for Foreign Affairs, Mrs Khadija Ibrahim, has turned in her resignation.

She is wife to a Senator and former Governor of Yobe State, Bukar Abba-Ibrahim.

She resigned to contest the February 16 House of Representatives election in her home-state of Yobe.

She is contesting the Damaturu/Tarmuwa/Gujba/Gulani Federal Constituency seat.

Recall that she had last year contested against and defeated her son-in law, Mohammed Bukar-Ibrahim, to pick the ticket of the All Progressives Congress in October 2018