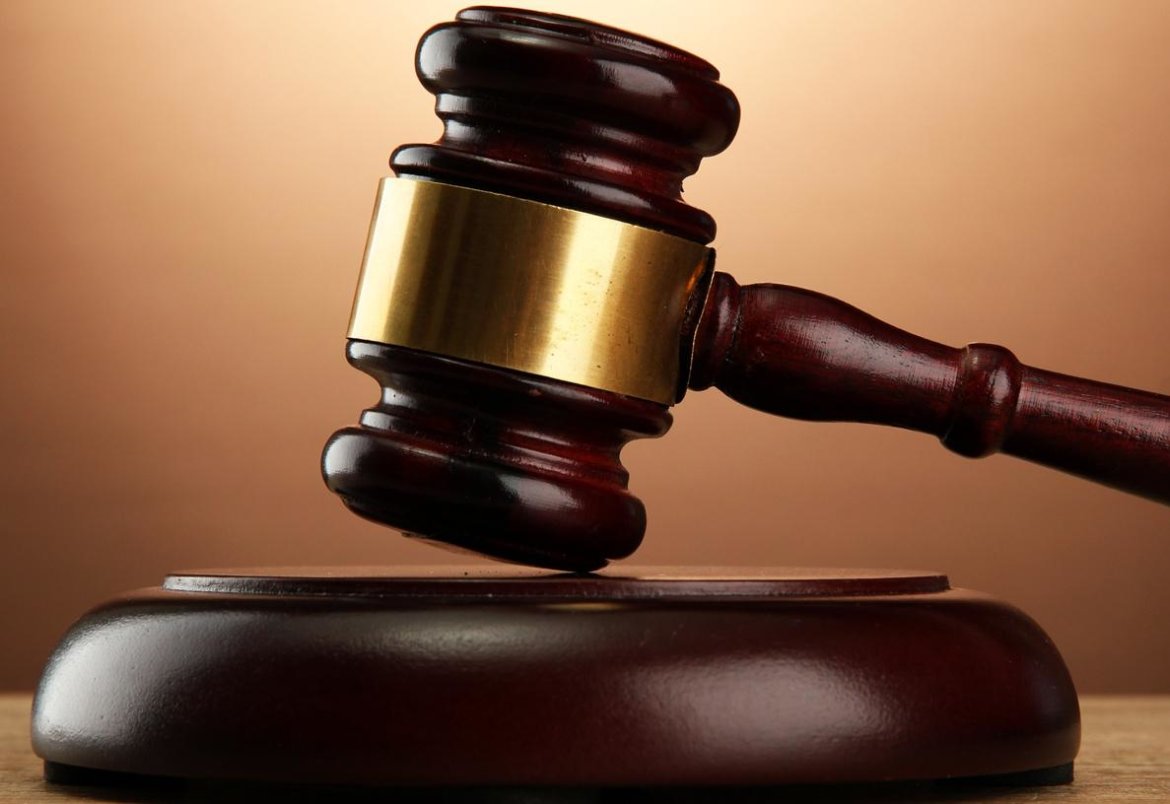 The Supreme Court has upheld the election of Hon. Hassan Saleh as the authentic PDP candidate for the Okpokwu, Ado and Ogbadibo Federal Constituency in the 2015 general elections.

DAILY POST recalls that both Abah and Saleh have been in a running battle over Ado, Ogbadibo, Okpokwu constituency of Benue State.

Recall that a Federal High Court in Abuja had in May 2015 ordered the Independent National Electoral Commission to withdraw the certificate of return it issued to Christian Abah for presenting a forged certificate before it.

Not satisfied with the verdict, Abah, otherwise known as Mad Lion approached an Appeal court, which on February 7, 2015, mandated Saleh, representing Ado, Opkokwu and Ogbadibo Federal Constituency to vacate his seat.

But Saleh had earlier refuted it, stressing that the Appeal court did not mandate the Speaker of the House to swear in Hon. Abah, in his stead as wrongly held in some quarters and he subsequently proceeded to the Supreme Court.

The apex court in its judgment on Friday confirmed that the respondent, Abah truly presented a forged certificate to the Independent National Electoral Commission, INEC.

The court, therefore, declared Saleh as the authentic lawmaker representing the constituency.

Obafemi Martins is one of the best...

Why Primate AYODELE Will Not Be A...