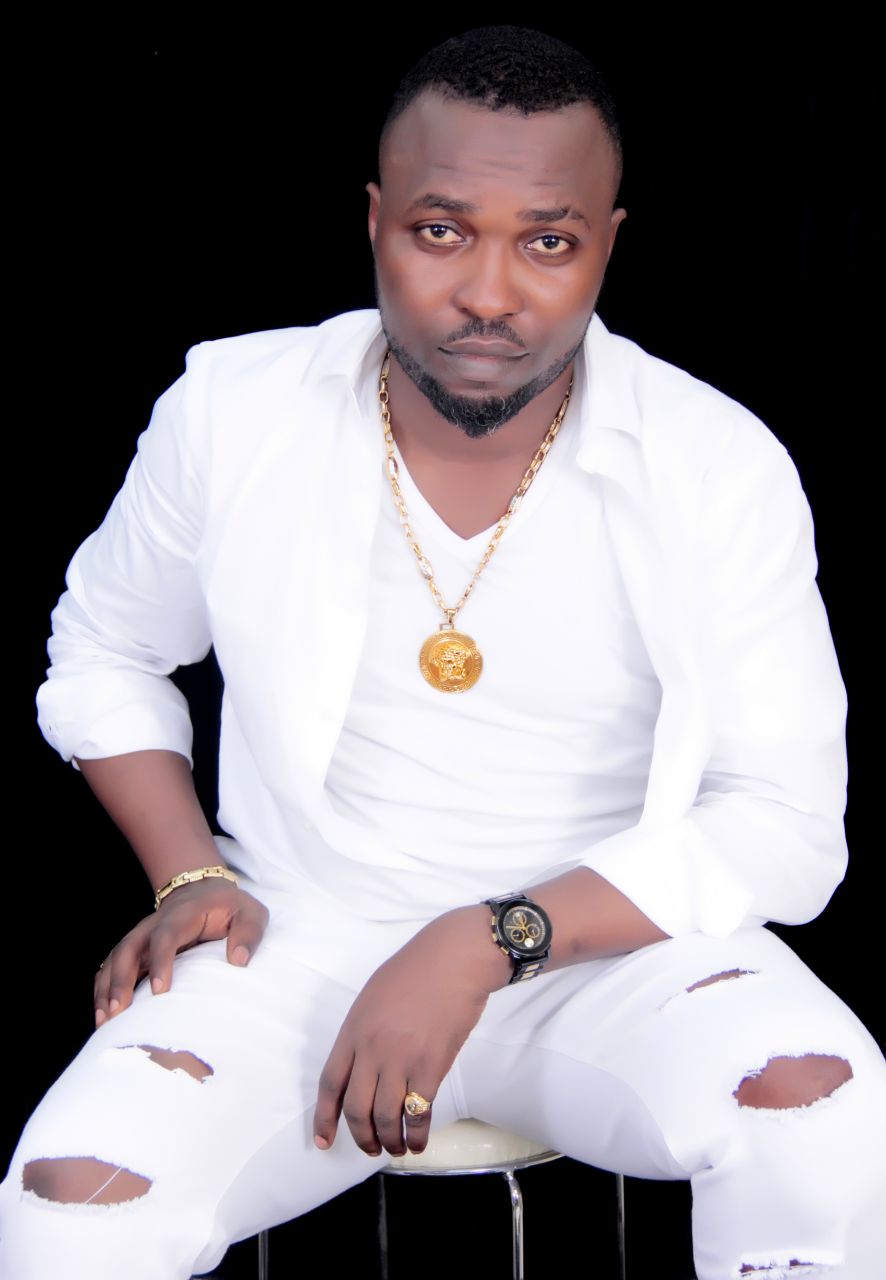 Olaribigbe Sarumi is one Nollywood actor who has a large number of admirers and almost no haters. However, his fans have been clamouring for the actor to join social media for a long time. Now, it looks like the ‘Oke’ actor has finally heard their pleas, at least partially.

Olaribigbe Sarumi has joined Instagram. This entry into the world of social media happened in a rather clandestine manner, as it has been almost a week since the actor joined and most of his fans are still unaware. Ola’s official Instagram handle is named as @Olaribigbe340

New York film academy California campus graduate has already shown his avid interest and skill in photography with some really amazing pictures on his Instagram account. So if you are Olaribigbe Sarumi’s fan, you can check out his account right now. 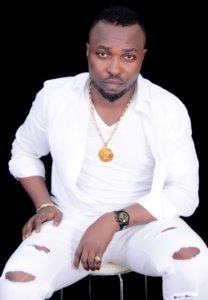 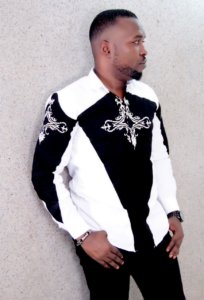 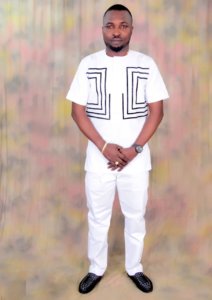