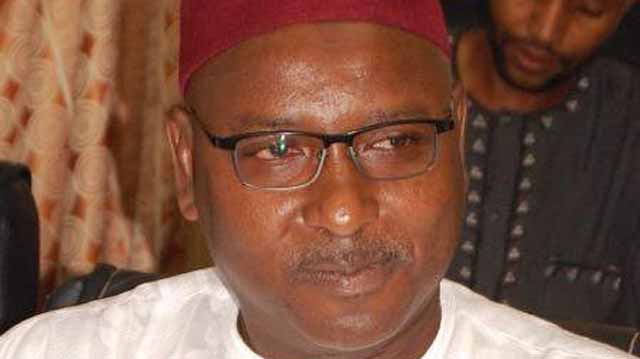 Abubakar announced the decision while addressing a news conference in Kano on Tuesday.

“Today is a day of joy and happiness for me to have left the All Progressives Congress to Peoples Democratic Party,” he said.

He said his decision to leave the APC was necessary in order for him to have peace of mind as well as have relevance in the scheme of things.

“For the past two years or so, I have gone through hell and all sort of frustration and this issue is known to all people of Kano state,” he said.

The former deputy governor, who spoke at length on the genesis behind his political travails, expressed optimism that he would find peace in the new party he defected to.

He said he would continue to be loyal and support former governor of the state, Sen Rabi’u Kwankwaso.

Asked if he has the intention to contest for the governorship, Abubakar said he would let the people know when the time comes.

“For now, I cannot tell you whether I will vie for the governorship position, only time will tell,” he added