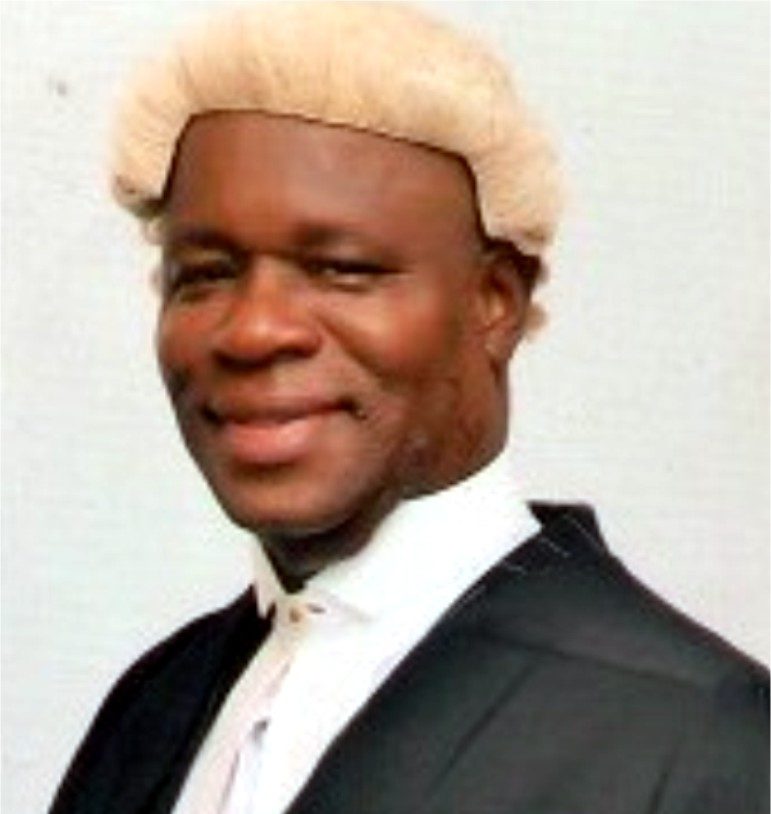 In the political landscape of Rivers State, there are individuals who have, through sheer hard work and dedication to their dreams and aspirations of making life better for their fellow citizens, deployed selflessness in serving others, one of them Chief Barrister Emeh Glory Emeh popularly called “Uncle G” who has thoroughly accomplished many things in a given period of time. Today, he is a lawyer, an Accountant, a Consultant on Politics and Good Governance having first been appointed Senior Special Assistant to Governor Dr. Peter Odili in his first tenure from 1999 to 2003, with special emphasis on Media. Later, he became an assistant for Special Duties and Strategies of that administration. It was a call to duty and he delivered diligently to the admiration of many Rivers State citizens and residents.

Before the threshold of 4th Republic that ushered in President Olusegun Obasanjo in 1999, when the political career of Emeh Glory Emeh, the quintessential administrator and advocate, took a trajectory journey as he was appointed Commissioner for Special Duties. Later, Commissioner for Commerce and Industry and Commissioner for Transportation and Aviation.

Immediately after the May 29th, 2007 swearing-in ceremony of Barrister Celestine Omehia was done Emeh Glory Emeh was appointed Chief of Staff to the Governor of Rivers State.

Subsequently, he was made Badu Oha Omekwa Eli Anya Emohua Kingdom a traditional title he was awarded based on his contributions to his society being a son of the soil and a Grassroots politician. While out of office in 2007, Emeh Glory Emeh went back to school to study of Law and later got admitted into Nigerian Law School after completing his legal studies and called to Nigerian Bar. With this exemplary accomplishment, he set a quality example for Rivers State youth that improving their knowledge remains key to advancing the society where they live and not through violence and destruction of developmental infrastructure.

His quick rate of achieving success in making these corporate organisations vibrant and fast income-generating bodies led to his being given further responsibilities as he was appointed Director of PABOD Breweries Plc. Later, he became Director in International Energy Insurance Company Plc. And he was made Group Executive Chairman of Pride and Hilton International Limited.

In 2019, the re-election of Rivers State Governor, Nyesom Ezebunwo Wike Honourable Barrister Emeh sojourned in All Progressives Congress-APC. He later made quick a return to his first, love political party Peoples Democratic Party-PDP in which he campaigned vigorously for Nyesom Ezebunwo Wike in 2019. He remains a man to watch in the political firmament of Rivers State come 2023 either he would be a catalyst to the process of emergence of a new Rivers State governor and other major players or he would throw himself into the ring as a direct participant seeking votes of his people to any political office of his choice.

His knowledge about the Media and Public relations as a Special Assistant to the then Rivers State Governor Dr. Peter Odili contributed immensely to dousing several media wars targeted at the governor by the opposition and his ability to properly present his Principal, Peter Odili, helped him to emerge the as Best Golden Governor of that era 1999 to 2007.

READ ALSO: WHY PRIMATE AYODELE REMAINS A PROPHET NO MAN CAN RUBBISH

Why Primate Ayodele Is A Prophet You Can’t Rubbish