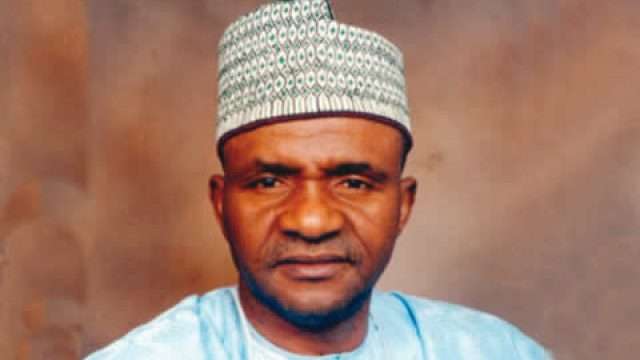 According to Sahara Reporters, Suntai died in his home while undergoing rehabilitation for brain injuries he sustained from a plane crash.

The plane crash happened in 2012 when a private Cessna 208 aircraft marked 5N-BMJ crashed in Yola, Adamawa.

Suntai was governor of the north eastern state from 2007 till 2015 when he was succeeded by incumbent, Darius Ishaku.

A former commissioner of information in the state, Emmanuel Bello confirmed the news of his demise to SaharaReporters