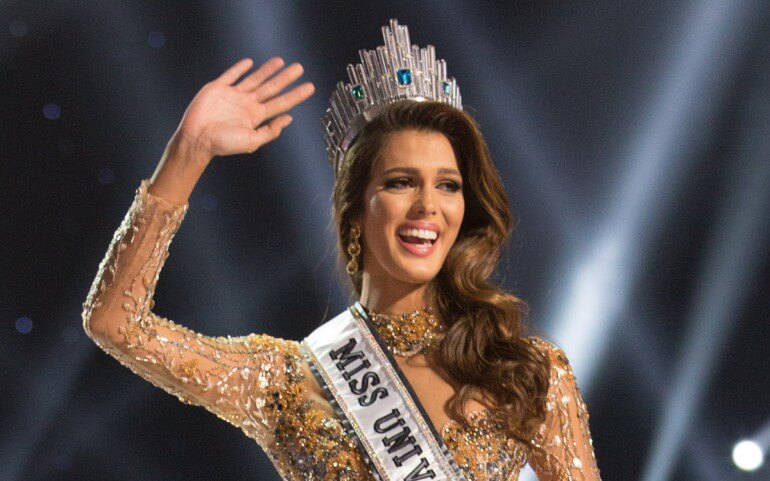 Miss France, Iris Mittenaere, 24, who said she hoped more countries would open up their borders for refugees, was crowned on Monday in the Philippines as the winner of the 65th Miss Universe pageant.

Mittenaere, born in the northern French city of Lille, who is pursuing a degree in dental surgery, beat 85 other hopefuls in the finale in the Philippines in the 65th edition of the three-hour show that focused on diversity and empowering women to overcome the struggles of life. 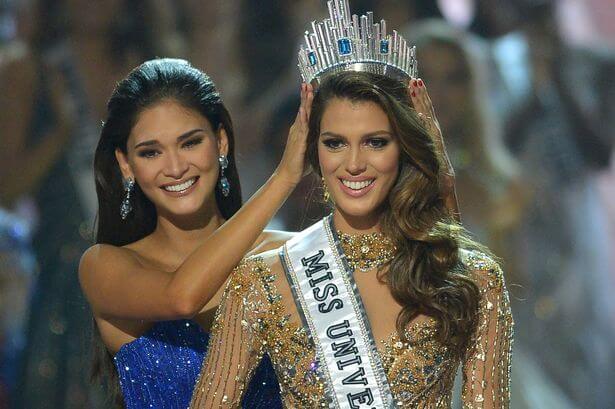 She became the second Frenchwoman to win the title in the pageant’s history and the first champion from Europe in more than a decade.

“I was very surprised I won, I feel blessed,” said the 24-year-old, whose competition profile had described her goal as advocating for dental and oral hygiene if she won.

Having clinched the crown, Mittenaere said she wanted to go beyond that and promote education for children and young women.

“Miss Universe was a dream, every girl wants to be Miss Universe … the stage is amazing, everything is amazing,” she said, beaming throughout her victory news conference.