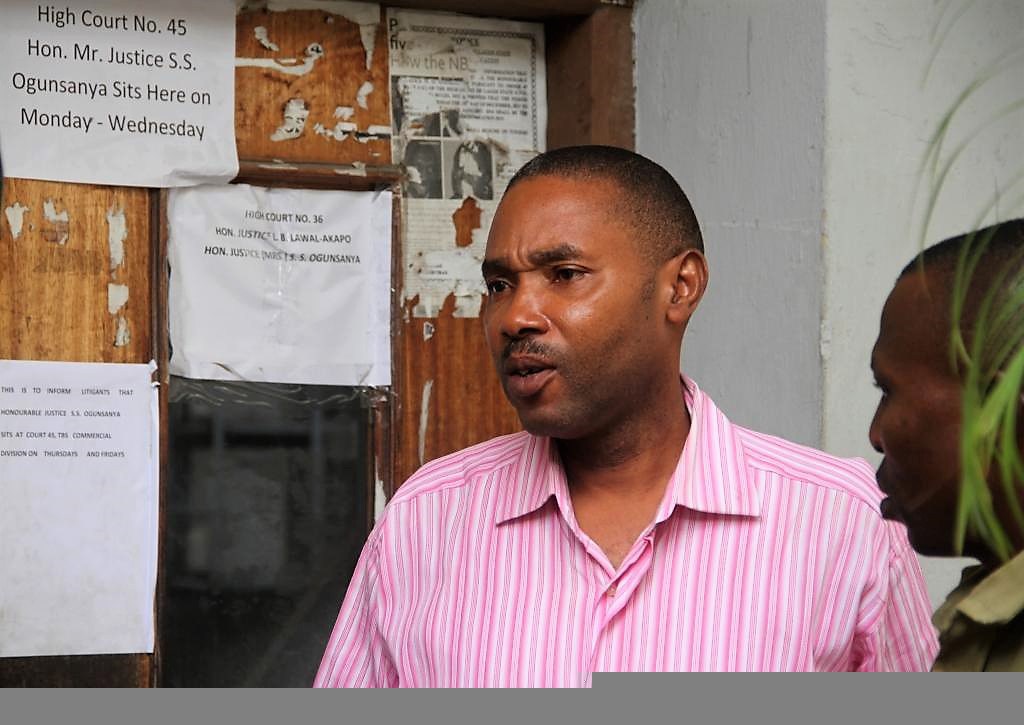 The convict had been arraigned on February 24, 2014 on a four-count charge bordering on failure to conduct due diligence in financial transactions.

The accused had pleaded not guilty to the charge preferred against him, thereby setting the stage for his full trial.

In the course of the trial, the prosecution counsel, Fadeke Giwa, had presented a number of witnesses and tendered various documents that were admitted in evidence by the court.

The counsel to the convict, O. Fagbemi, pleaded with the court to tamper justice with mercy in sentencing his client.

Delivering her judgement, Justice Ogunsanya found the accused guilty and sentenced him to three years imprisonment on each count.