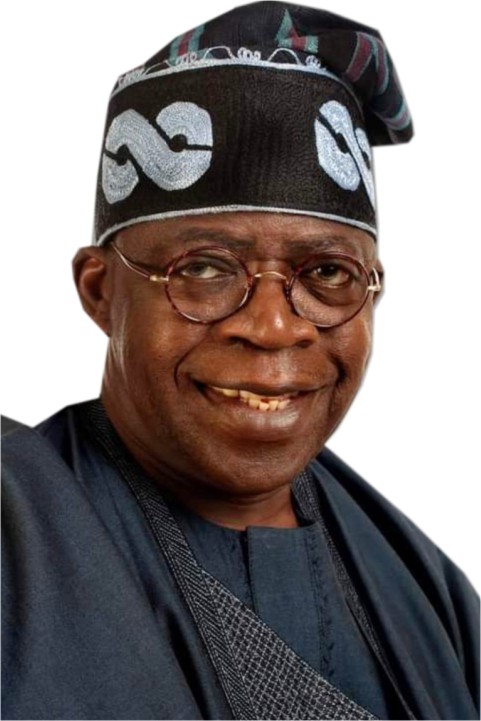 As the race for the 2023 Presidency hots up, City People has uncovered a plot by a powerful Mafia, to renew its plan, to continue to rubbish the image of Asiwaju Bola Tinubu, the presidential flagbearer of the APC, with a view to discrediting his image.

According to an insider, because of the Mafia’s failure to stop him from winning the APC Presidential ticket, at the presidential   Primary in Abuja, and get a Northern candidate like Ahmed Lawan to win, City People gathered that the Mafia has moved on to its Plan B, which is to discredit, blackmail and rubbish Tinubu, playing all sorts of cards at its disposal.

Revealed an insider, “it was the same Mafia that came up with the allegation that he is not healthy for the race. When this narrative did not work, the Mafia generated another controversy that Tinubu did not go to the Schools he claimed to have attended. They even went a step forward to release photocopies of his INEC forms and called on INEC to disqualify him. All these are in a bid to demarket him”.

City People can also authoritatively reveal that this same Mafia which has behind it some mainstream Fulani politicians, close to the powers that be in Aso Rock, and its allies in the South, has also begun to tell those in the grassroots in the North not to vote for Tinubu who they say, does not mean well for them. Realising that Tinubu has penetrated the ranks of key Northern politicians, especially many of the Northern Governors and Federal lawmakers, they decided to begin to lobby the grassroot, to vote for PDP’s Alhaji Atiku Abubakar, who they say is someone who will continue to protect Northern interests, being a Fulani, like the incumbent President. They have other allegations that they plan to level against Tinubu, all in a bid to stop him from getting to Aso Rock in 2023.

Of course, Tinubu has also changed his tactics. His initial strategy was for his Boys to ignore all the negative allegations being levelled against him. But now it is Fire-to-Fire, revealed one of his loyalists, who confirmed to City People that they are quite aware of the campaign of calumny launched against Tinubu, all in a bid to discredit him.

How Plus Size Women Can Lose Weight Quickly – TOBI AYODELE-KEENEY