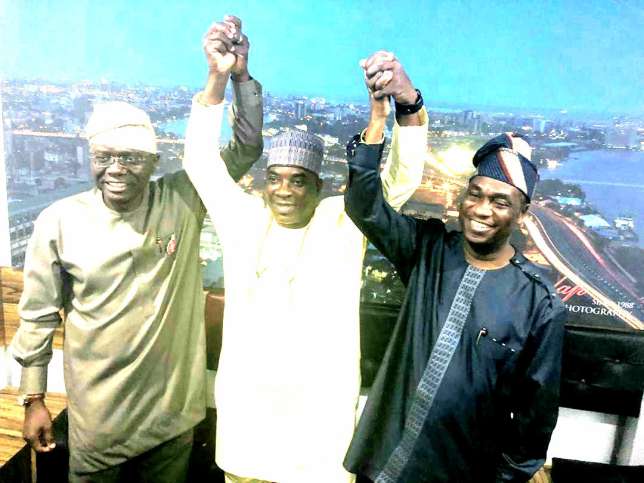 The Fuji legend had met and discussed with Sanwo-Olu and his running mate, Dr Kadiri Obafemi Hamsat at their Awolowo Road koyi office on Tuesday afternoon, December 4, 2018.

“The journey has started. we’ve mapped out plans to achieve this. We have  done this for the past three government and i am certain that what we started will turn out well. I have no doubt in my mind that victory is just by the corner.I am giving my words that my support will be total till we achieve the desired victory. I will only support with my music but every thing to make sure victory is ours,” the musician said.

The musician who came with his team promised to keep on supporting the party till victory is achieved at the next year general election.