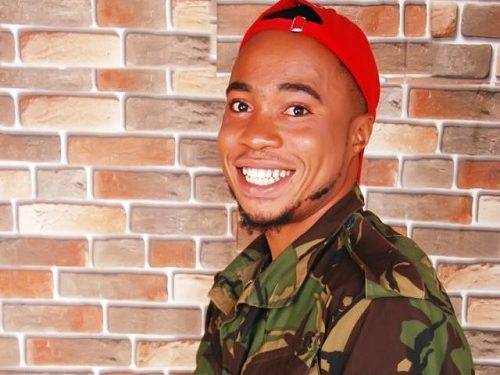 Joseph Icon, one of two students killed by policemen attached to Governor Kayode Fayemi’s wife, Bisi Fayemi, during a protest against power outage onFederal University of Oye campus in Ekiti State, will be buried today (Friday).

Icon, who was a comedian, was shot and eventually died at the Federal Medical Centre, Ido in Ekiti.

Oside Oluwole, a student of the institution and Coordinator of Alliance of Nigerian Students against Neo-liberal Attacks (ANSA) FUOYE Chapter, told SaharaReporters: “It is sad. Joseph Icon will be buried today. He will be buried in Edo State.

“It is a long journey but students and the executive member of the students will be attending the burial.”

He added that the National Association of Nigerian Students (NANS) had intervened in seeking justice for the two students killed and the reinstatement of the proscribed students’ union of the institution by the management.

“The NANS executive is on the ground and they are making progress in resolving the whole matter. They (NANS) have moved their headquarters to Ekiti in order to ensure everything is well resolved,” Oluwole explained.

FUOYE Mourns As Student Killed By Police Is Laid To Rest was last modified: September 20th, 2019 by Damilare Salami