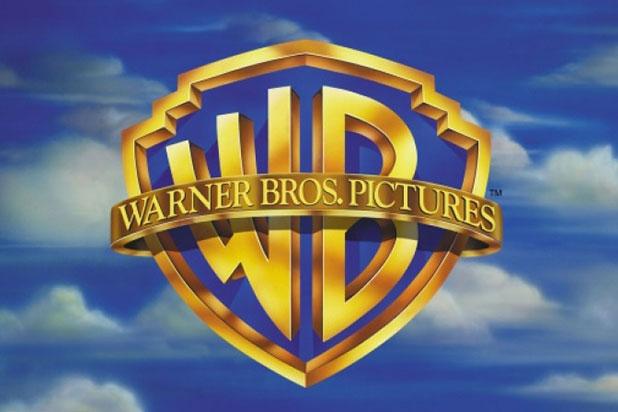 Gold, who is known for her work on the HBO series, ‘Rome,’ and ‘Game of Thrones’ among others, has given Bamgbose a chance at the big screen.

According to information on the website of ARA Talent group, Bamgbose’s talent company, the actor was confirmed for a supporting role in an upcoming cinematic release by the Warner Bros studio.

“Congratulations to our client, Sobowale Bamgbose, who has been confirmed for a fantastic role in a new Warner Bros cinematic release cast by the wonderful team of Nina Gold Casting! We are very proud of Sobowale who has come so far!!! Well Done,” it read.

The talent group is a successful boutique agency based within the borders of London representing actors globally across TV, film, theatre, musical theatre and commercial.

The Nigerian born UK actor had featured in ‘Casino Royale,’ ‘Dog City’ and a number of theatre plays, as well as an Access Bank advert.

The director’s decision to cast Bamgbose for the Warner Bros upcoming cinematic release is not new as she was responsible for John Boyega’s inclusion into ‘Star Wars,’’ says an article by UK Guardian.

Gold was described as partly responsible for the impression that British actors have colonised Hollywood by sneaking unknown young UK actors like John Boyega and Daisy Ridley, into ‘Star Wars’.