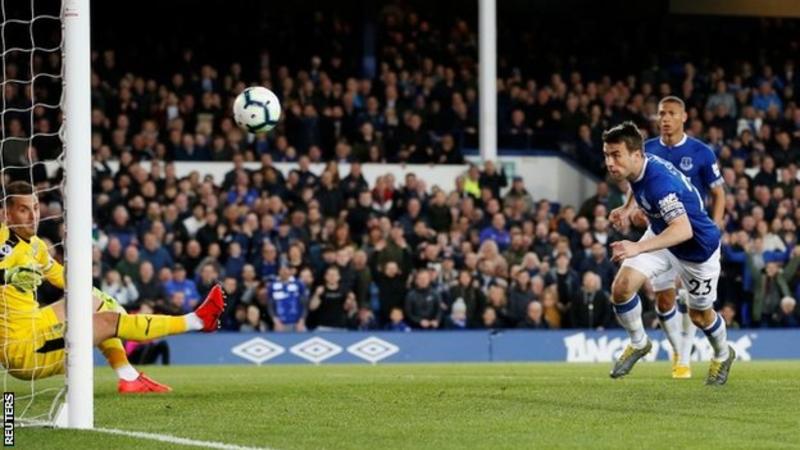 The Toffees, who move to within one point of seventh-placed Wolves, started brightly and led when Richarlison’s 25-yard shot deflected in off Ben Mee.

Burnley struggled in front of goal, but should probably have had a second-half penalty when Michael Keane shoved substitute Matej Vydra.

Sean Dyche’s side have already secured their Premier League place for next season and looked far short of their battling best.

Everton’s top-seven bid will come to an end if Wolves beat Fulham on Saturday.