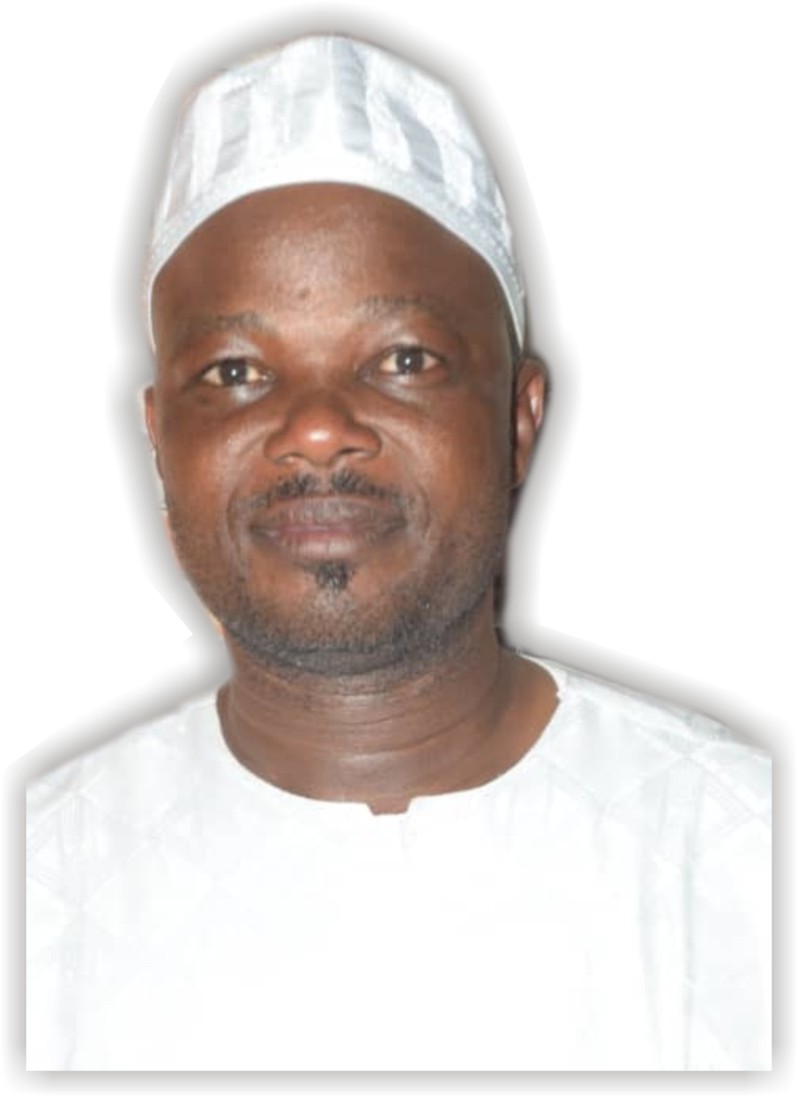 Prince Rasak Abiodun Odunsi Eshilokun is my name the current Olori-ebi Adoyi Ifadu Alashe Chieftancy Family of Ojuwoye, Mushin, Lagos State and also Olori-Ebi Odunsi Eshilokun Royal Family of Lagos Island “It is necessary we put records straight about the history rather than distorting them”.

Adoyi is the first aborigine that first settled in Lagos Mainland before the advent of Olofin-ajaiye who came from Ile-Ife (Orunto compound) from time immemorial with his wife Odu-Ojele by name. They had 2 (Two) children and named them Majiyagbe and Omojolu, in search of a new abode he migrated to the mainland of Lagos State as directed by his Ifa (Oracle). He consulted his Ifa (Oracle) at every point where he stopped and he built Shanties (HUTS) as signs of Possessions.

Adoyi did not only leave Orunto Compound with his wife but also with important deities (Demigods) in. Ile-Ife such as Ifa, Ogun, Obalufon, Obatala and 2 (Two) Male and Female, Iwoye Sese-Niba (Ojuiwoye) now worshipped up to date by the family.

The modes of worship of these deities (Demigods) in Ojuwoye Mushin Lagos State are very similar to what is obtainable in Orunto Compound in Ile-Ife. Alashe Chieftancy title is a uniquely recognized “THIRD CLASS CHIEF OGALADE” alias “IFA PRIEST” included “ALASHE” as one of the 16 Chieftaincies in this class and covered by the chief law (19) whereas the Oba and the Chiefs of Lagos act. 1956 applied to Lagos only for which area the inquired was instituted, also in the “Report of the committee of inquiry into the principles of and procedures for the selection and appointment of chiefs in Lagos otherwise known as “MACAULAY’S REPORT”

Adoyi Ifadu Alashe Chieftancy Family of Ojuwoye Mushin, Lagos State land is covered by the composite plan NO FAK/231/2003/05/L, prepared for the family by late WALE FAKOYA a licensed surveyor in 17th November, 2003 which survey plan was based on an earlier 2 (Two) survey plans made by late HERBERT MACAULAY for the family in 1912 and 1932.

The paramount position of the ADOYI ALASHE CHIEFTANCY FAMILY of Ojuwoye Mushin Lagos State among Ojuwoye Community has an undisputed recognition and reverence in history both ancient and contemporary and backed up with the tribunal No. 4 under the hand of His Excellency then the Governor of Lagos State and published in Lagos State Legal NO. 74 of 1980.

The tribunal received 4 (four) Memoranda. The first came from the ALASHE CHIEFTANCY FAMILY. The second came from 5 (Five) named persons acting on behalf of themselves and Ojuwoye Community of Mushin. The 3rd came from Alhaji Oba Fatai Ayinla Aileru II, the Olu of Mushin and the Fourth came from one Revd. R.A. Kumuyi.

On the 31st August, 1981 the tribunal had his prescribed first meeting which had earlier been advertised in the news media headed by Hon. Justice Olusola Thomas (Chairman) Mr. A. Adepegba (Secretary).

“We have carefully considered all the issues raised before use and relevant to the decision as to the subject matter of this inquiry.

These aforementioned villages used to pay tributes to the Adoyi Alashe Chieftaincy Family through their leaders (Baales) appointed by the Alashe of Ojuwoye, it was In these circumstances that are upgrades to Obas by the Government just like what happened last year when Lagos State Government through Ministry of Chieftaincy Affairs to Obaship of Alashe of Oke-Alo/Gbagada/Anthony/Maryland all in Kosofe LGA.

The Adoyi Ifadu Alashe of Ojuwoye elected Prince Idowu Akeem O. Arubo (A.K.A Olomitutu) through Ajayi Arubo Family from where Omotayo was regularly selected according to the Adoyi Ifadu Alashe Family’s method of selection as new candidate to match up request of Lagos State Ministry of Chieftaincy Affairs to Obaship of Alashe of Oke-Alo/Gbagada/Anthony/Maryland (Kosofe L.G.A) by the entire family members on 15th of December, 2019.

The new elected candidate’s Prince Idowu Akeem O. Arubo (a.k.a. Olomitutu) through Ajayi Arubo Family from Omotayo as a man of his words and does not like hearsay while he is very straight forward, I want him to always be calm and that the development of Oke-Alo community and Adogi Ifadu Alashe families should be paramount in his mind.

I also use this opportunity to thank Lagos State Government Official workers in the department of Chieftaincy Affairs Alausa and appeal to them to fast track newly elected candidates.