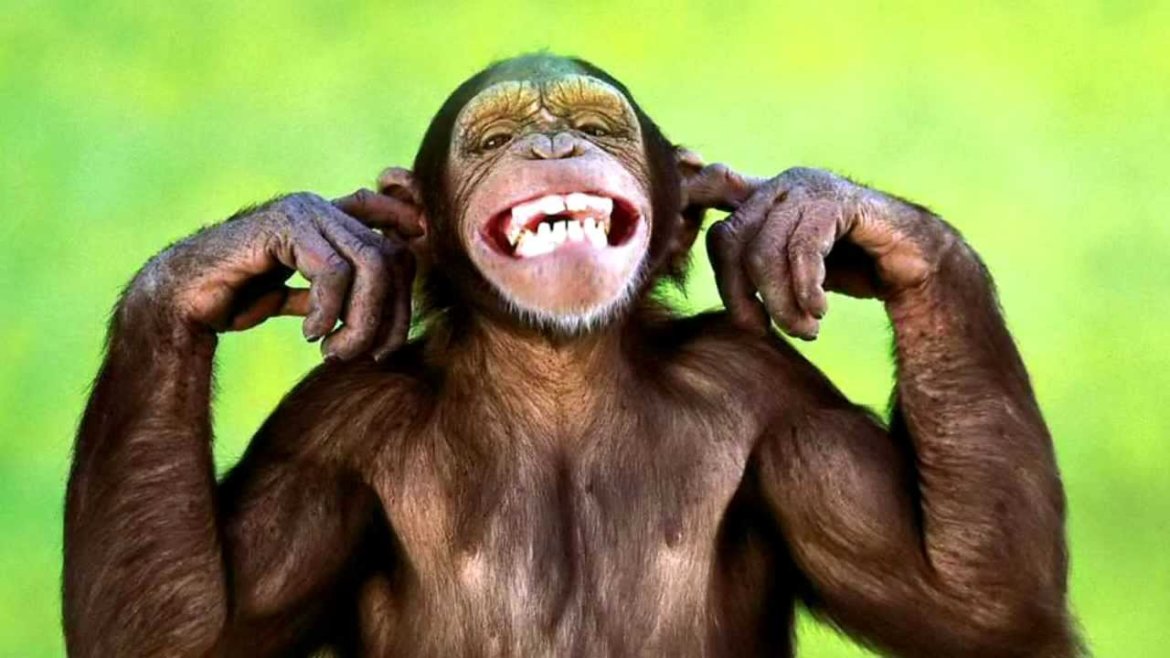 Invasion by monkeys from natural habitat is forcing many residents of Soluyi/Sosanya Community in Gbagada area of Lagos State, to flee.

Some of the residents told the News Agency of Nigeria in Lagos on Monday that they could no longer withstand the situation.

They called on the state government to save the community from the trouble, saying that the animals forced their ways into their rooms, destroying window and door nets, foodstuffs and other items.

The Chairman of the community’s Landlord Association, Mr. Adigun Olaleye, said that it had become difficult for the community to curtail the monkeys and their destructive attitude.

He said that the invasion might have resulted from the nearness of the community to a swamp forest that separated the community from Ifako area.

According to him, the monkeys come into residences at any time including early morning and gain entrance into rooms even if the houses are locked.

Olalaye told NAN that the community had written a letter to the Lagos State Ministry of Agriculture as regards the situation but had yet to get a relief.

“They said we would have to pay for them to come and pack the monkeys,” he said.

He said that the invasion had been on for years but recently became unbearable.

Olaleye appealed to the state government to urgently intervene.

Narrating her ordeal, a journalist who lives in the community, Mrs. Funmilola  Gboteku, told NANthat the monkeys had forced her family to flee.

“Many times, these monkeys come to the neighbourhood to destroy our property. Once they see food items inside a house, they direct all their energies at gaining entrance forcefully.

“The monkeys are in the habit of tearing the protective nets on windows to gain entrance and eat whatever they find in the house.

“I have had to replace the protective nets several times;  I am tired of doing it.

“I have been locking my windows but locking of windows has disadvantages; there is no cross ventilation in the house and as a result, we suffer heat,’’ she told NAN.

Another resident, Mr. Gabriel Omopariwa, said that he was tired of the destructive attitude of the monkeys and had tried to look for ways to stop them, to no avail.

“On several occasions, these monkeys have destroyed our kitchen nets to gain entrance and steal food items.

“Several traps have been set to capture and kill these demonic animals to no avail.

“One of my neighbours, while trying to pour a chemical on a monkey, fell in the bowl of the chemical; she had to be rushed to a hospital.

“She still lives with the scars from the unfortunate incident,”  he said.

A landlord, Mr. Joshua Folowosele, said that the monkeys entered his wife’s shop on many occasions to eat gala, biscuits and other foods.

“We have tried to poison them on many occasions, but those monkeys are too smart; once they perceive the smell of the food, they usually detect it has been poisoned.

“Some of them have been killed with guns, but we cannot keep shooting in a residential area; it is very risky.

“Those of us who are landlords can testify that these monkeys have been disturbing us for years.

“One of the landlords here had to sell his house to move to another place when he got tired of the disturbance,” Folowosele said.

Another landlord, Mr. Oluwatosin Aregbesola, told NAN that his tenants were no longer feeling safe in the house because of the monkeys.

“The monkeys enter kitchens to eat our soups and any foodstuff on the shelf.

“The day I tried to catch one of them, the monkey attacked me by using its long nails to punch a hole in my neck and scratch my face,” he said.

Aregbesola appealed to the state government to save the community from the menace.