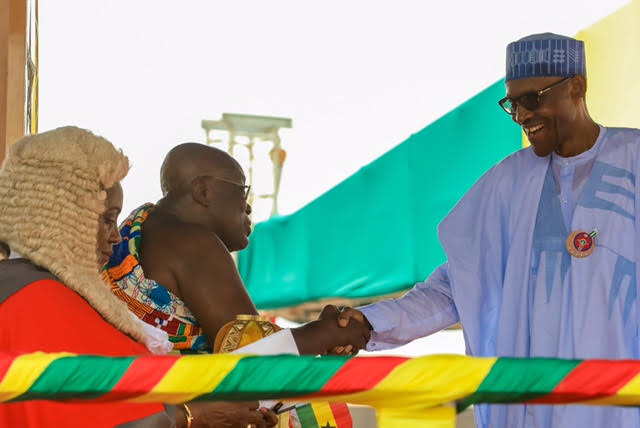 The Federal Government yesterday said it had resolved the impasse thrown up by the demolition of a building belonging to the Nigerian High Commission in Accra with the Ghanaian authorities.

The Minister of Foreign Affairs, Geoffrey Onyeama, who made the disclosure in Abuja, added that the President Nana Akufo-Addo administration had undertaken to rebuild the structure.

The facility in question was last Friday demolished by non-state actors over alleged poor documentation.

But the country’s leader, on Wednesday, apologised for the unfortunate incident.

The minister, however, said Nigeria should be partly blamed for not legalising the property, acquired some 20 years ago.

According to him, part of the reasons for the pulling down was the failure of successive governments to submit the title deeds.

He confirmed that the vandals had been charged and would be arraigned any time soon.

The minister said the Nigerian government was satisfied with the prompt response of the Ghanaian authorities.

To Nigerians, who had opted for sanctions, Onyeama stated: “There is a distinction between state and non-state actors. We cannot take action against the Ghanaian state for what the state was not totally responsible for.”

He went on: “In this circumstance, the protection given to the Nigerian High Commission might not have been of the expected standard, but other nations of the world had also gone through a similar ordeal, but the host countries were not held responsible.

“When the United Nations building in Nigeria was attacked by the Boko Haram sect, they did not take it against Nigeria, because it was a non-state action.

“Also, many foreigners have been killed in Nigeria. There are always such violent actions by non-state actors, but we have to engage the government. It is only when the government fails to take the necessary steps that actions can be initiated against it.”

“So, the actions of non-state actors cannot jeopardise the brotherly and friendly relationship we have with Ghana. We are satisfied with the action of the Ghanaian President, and all we have to do, is to pursue proper documentation of the building,” Onyeama stated.