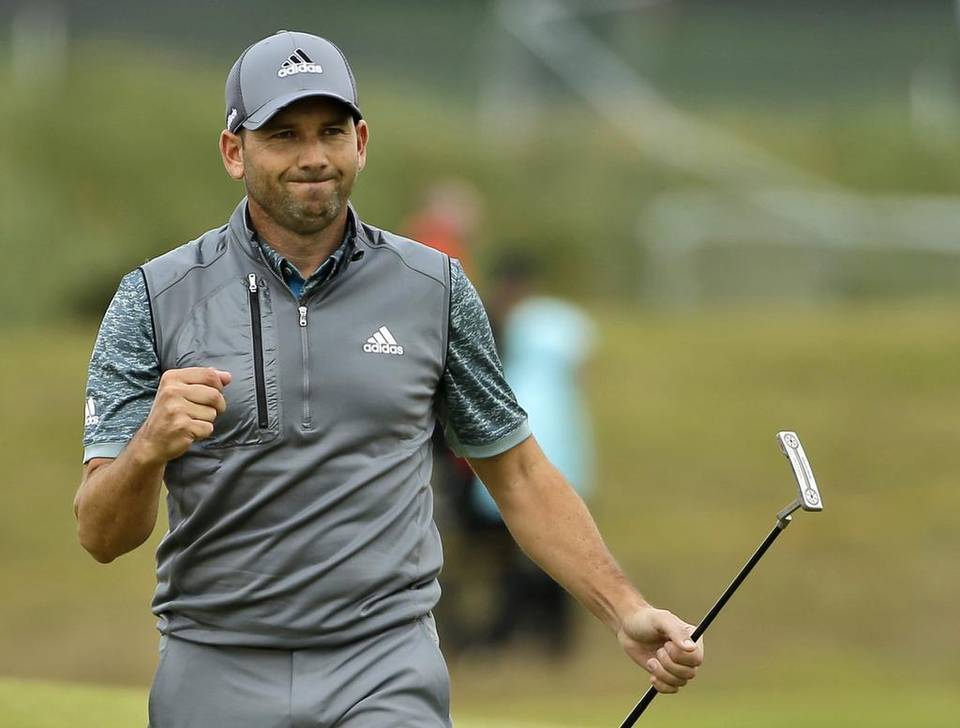 After 73 majors, four heartbreaking runner-up finishes and years of self-doubt, Garcia finally delivered the long awaited title when his 12-foot birdie putt at the first extra hole dropped into the cup at the par-four 18th, triggering a massive cheer from a gallery that had been on the edge of their seats.

Deadlocked after nine holes, the two friends and rivals produced an enthralling back nine showdown worthy of any Masters champion in what became a head-to-head battle.

Garcia and Rose both carded 69 to finish tied on nine-under-par 279 at the end of regulation and send the year’s first major to a playoff when both missed birdie putts and settled for pars at the 72nd hole.

It marked the first Masters playoff since Adam Scott beat Angel Cabrera to become the first Australian to wear the Green Jacket in 2013 at Augusta National.

All the omens had seemed in place for a Spanish victory with Garcia starting the day perched atop the leaderboard alongside Rose on Ballesteros’s 60th birthday.

Ballesteros, the Spanish talisman who died of brain cancer in 2011, inspired a generation of golfers in his country, winning Green Jacket twice in 1980 and 1983.

Garcia becomes the third Spaniard to wear the Green Jacket, joining Jose Maria Olazabal, who also triumphed twice at Augusta, in 1994 and 1999.

“It is amazing. To do it on his (Ballesteros’s) 60th birthday and to join him and Jose Maria Olazabal, my two idols in golf, it is something amazing,” said Garcia before accepting the Green Jacket from last year’s winner Danny Willett in Butler Cabin.

“Jose Maria texted on Thursday saying how much he believed in me and to believe in myself.

“Everybody has been great. My whole family, my fiancée.”US