#GoodNews: Now You Can Watch Bundes Liga LIVE on STARTIMES! 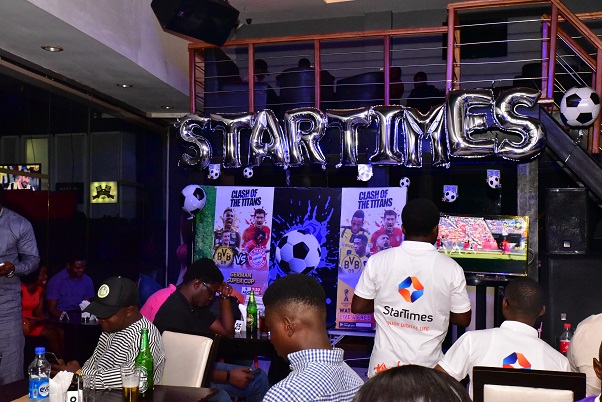 Your number one cable TV service, StarTimes, has taken one more leap ahead of its contemporary has it has made yet another history on Saturday, August 5, 2017.  Startimes is pleased to announce to its teeming viewers, the launching of Live German football league, popularly known as Bundes Liga to its credit.

This, according to the PR Manager of StarTimes in Nigeria, Kunmi Balogun, its in response to popular demand from the teeming Startimes subscribers, who are already crazy over the live air of French League from your favorite Cable TV. 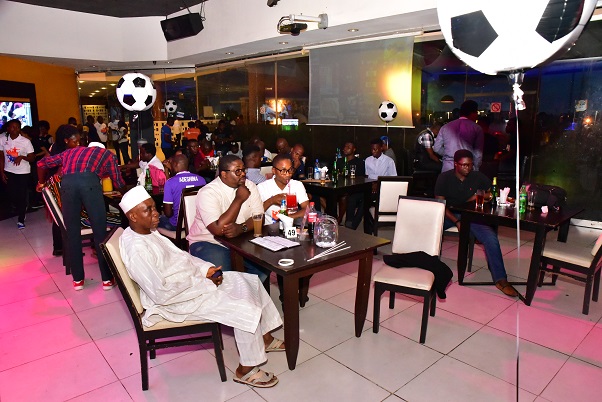 The Bundes Liga announcement quotes by Mr Qasim, Director of Marketing of StarTimes, 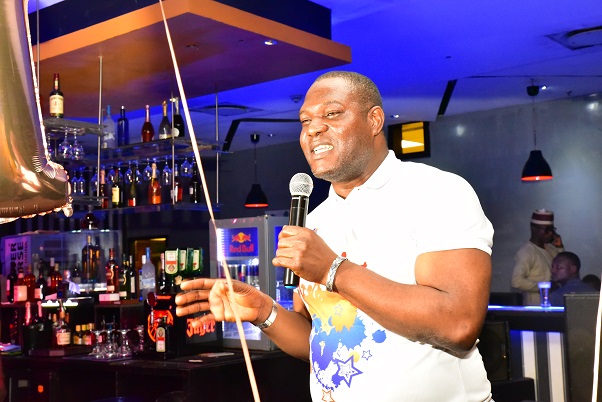 “Startimes is proud to finally secure Live play of Bundes Liga for the enjoyment of our ever increasing subscribers across Nigeria; we know our customers love this league.

We’re delighted to continue this partnership for many years to come, as a sign of our commitment to continue to provide our loyal StarTimes customers throughout the continent with the best sporting action from around the world.” 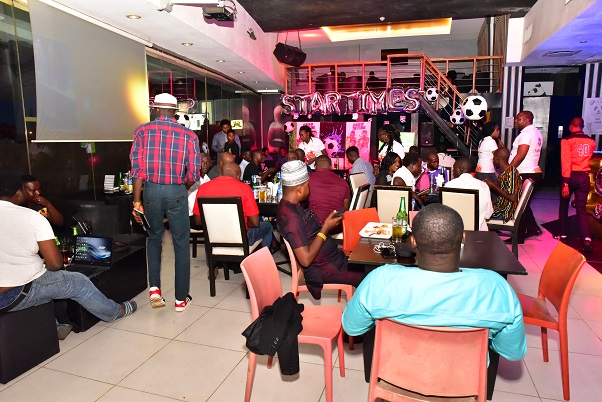 So far, however, this new deal means StartTimes has successfully added to its valuable contents on cable. Live soccer content drives the subscriptions of StartTimes bundles.

Startimes is, however, hosting some of its subscribers to an opening ceremony at the prestigious Beer Hugs at Ikeja City Mall where the German Super Cup shall be aired Live. All are seated for the match between Bayern Munich and Borussia Dortmund.

Questions and answer session was conducted, and the winners got an instant reward.

One Mr. Damilare Salami, a loyal customer and ardent fan of German football won the jubilation competition and was given the Gift of the Official Bundes Liga Football.

it was an evening of fun and entertainment; one that will not be forgotten anytime soon. 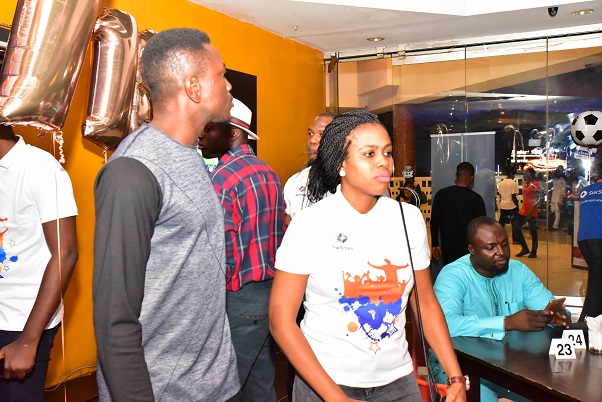 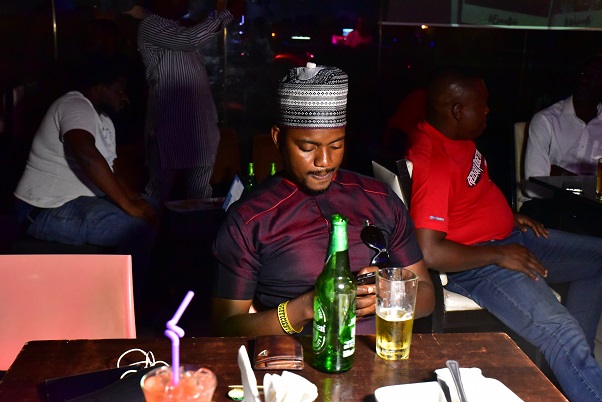 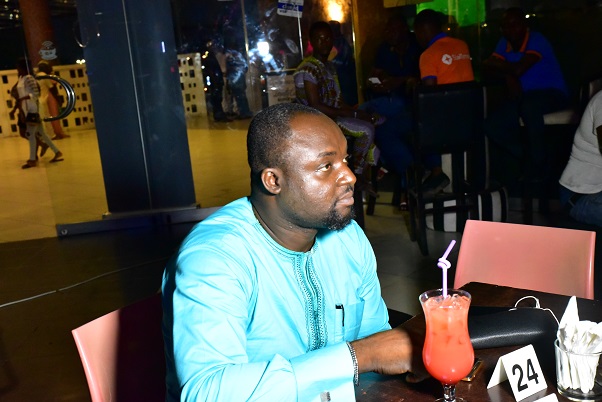 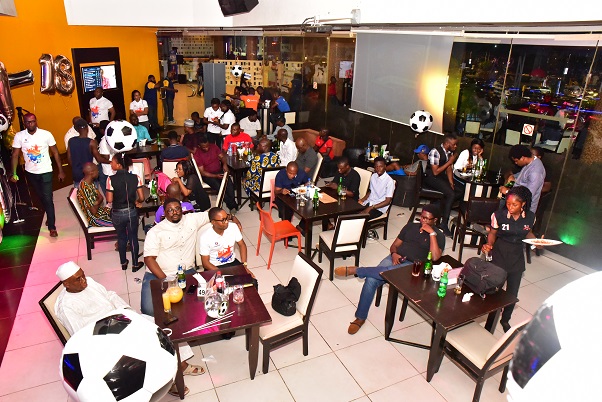 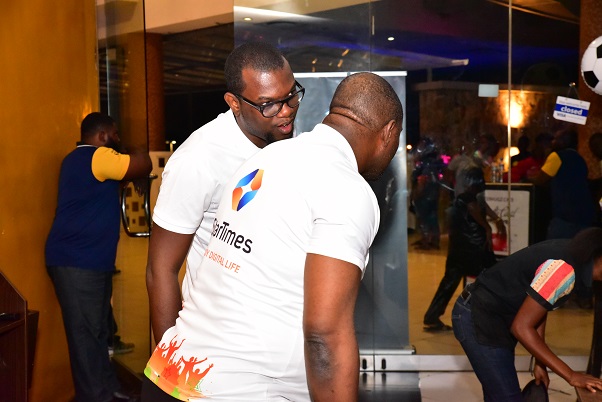 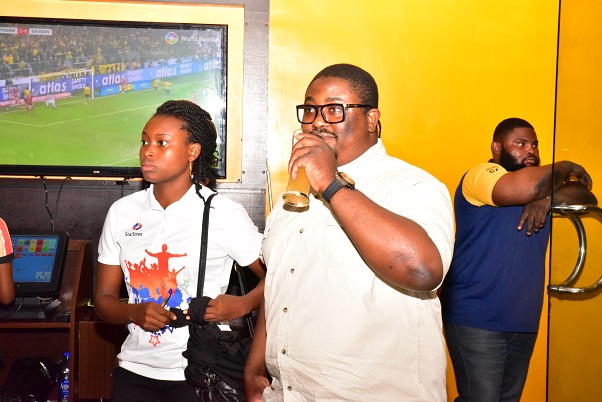 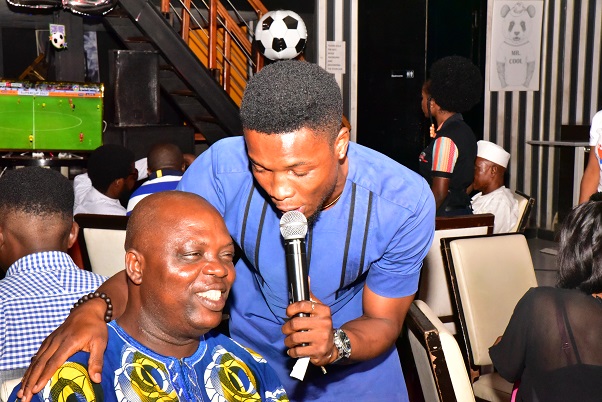