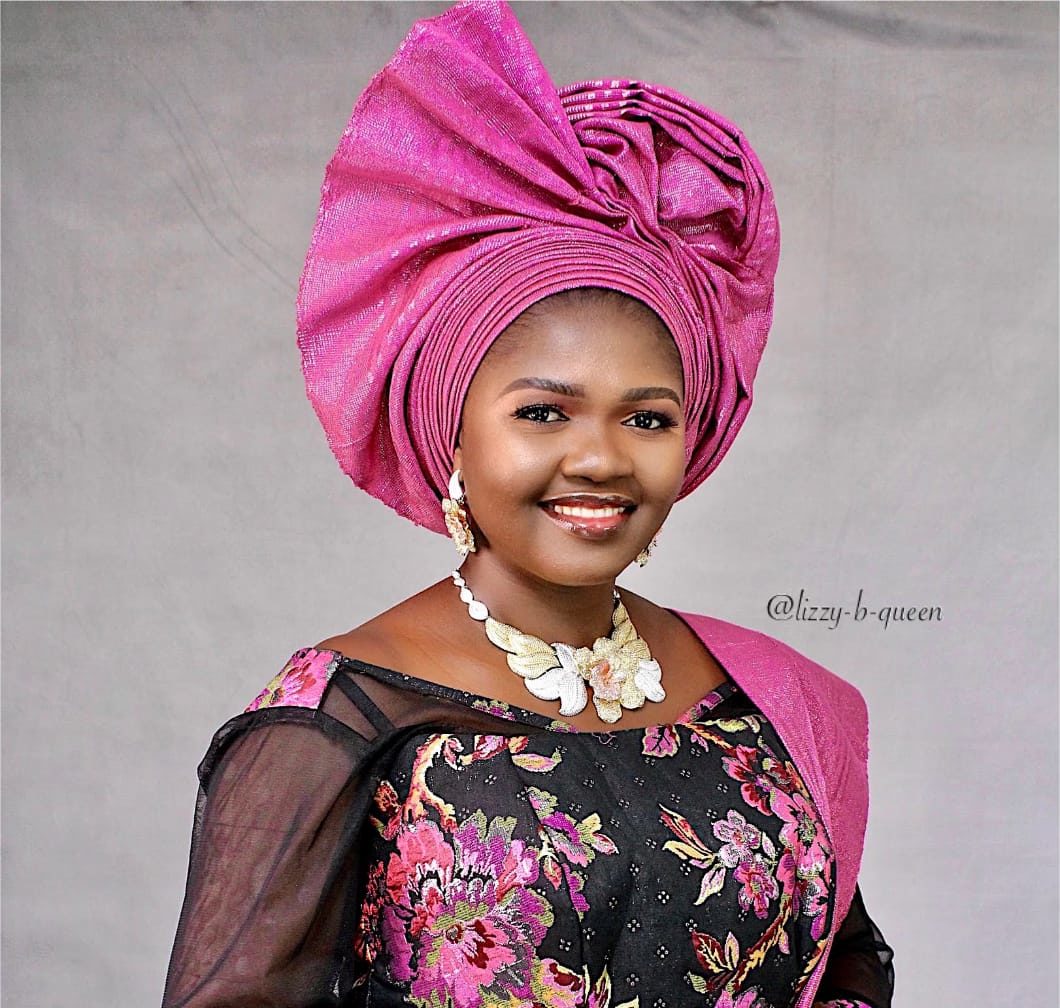 TOYIN ALADESAYE ADEYEMI is a popular gospel singer in the US with the stage name Toyin Mighty. She is not just a singer but a prophetic minstrel with a special calling to minister to lost souls all over the world. Music started for her in a quite strange and dramatic manner and God has helped her to take the grace beyond the shores of Nigeria down to America.

Toyin Mighty has dropped an album already and she is about to drop another single titled ‘Possibility. The date is set and it is on Monday, April 5, 2021, during the Easter Monday celebration.

In this article, Toyin Mighty explained in depth how she started singing and what she has been able to accomplish within

How did Toyin get her stage name TOYIN MIGHTY? she explained… The name was given to me in the studio while recording my first single album ‘Arise Oh God’ by my manager and produce. They were deliberating on the anticipation of the single and they realized I need a catchy stage name so they came about the name Toyin Mighty. They realized that whenever I sing I love to eulogize God’s name ‘MIGHTY’ and everybody present endorsed it. So, the name became popular here in the US.

Why did Toyin Mighty choose gospel music instead of secular… I chose to be a gospel artist because I’m called by God. I have a singing and prophetic gift. As a believer, I believe I can praise God and preach the gospel to the world through singing because that’s one of the major assignments we are created for.

Has she ever had challenges in the ministry and what are they? Challenges First, I will say to preach the gospel by or any means is not easy but I thank God for the grace and boldness given to me from above to face it. Especially here in the diaspora, we face so many things as gospel artistes like time factor, consistency of the band crew and availability, financial maintenance, promotion, e.t.c. But as a leader who is called by God, you just have to be strong and with the help of Almighty, everything is progressing.

How many albums has she released so far? To the glory of God I have released a single titled ‘Arise Oh God’, ‘You Are’ coupled with an Album titled ‘His Majesty’. What does she have to say about the new single? The reason why I’m not going commercial about this single is that the Bible says ‘Every perfect gift comes from above…’I believe God gave me this gift for free by His grace and God is going to be the rewarder of my sacrifice. The new single titled ‘POSSIBILITY ‘was an inspiration from God because so many people are faced with so many problems, challenges and were lost especially in the pandemic that happened but we thank God we are recovering, getting back to our feet, and getting back to our normal lifestyle. With God all things are possible.

How has she been coping as a wife? As a married woman and gospel artist, it’s obvious you will face so many challenges at home coupled with the fact that professionally, I’m a Healthcare worker in the United States. Like I stated earlier, ‘Time factors’.  It is not been easy taking care of your home, attending rehearsals, performing, work challenges and all that but I thank God for my husband. He is very supportive and understanding; you know two good heads are better than one (laughs). Also, God provided a good manager for me named Richykay. He’s been taking care of so many things when I’m around or not. Overall, it only takes God’s grace to manage all these challenges.

What about her origin and her place of domicile? I am based in the United States but I hailed from Akure in Ondo State, Nigeria.

Toyin Mighty dropped her first single in 2019 and her first album was released in 2020. But how did music start for her? My mum once told me that when she was pregnant with me, I always move in her belly whenever she’s around any sound of music. She specifically said gospel music. After my birth, at my tender age whenever she attends any church program, I will crawl to the choir department and scatter everywhere and drag the microphone. This happened repeatedly until she was given a prophetic message concerning me that I’m a prophetess that I’m going to propagate the gospel through singing. To the glory of God, I became the choir mistress in that church even when I moved to the United States, I still became the choir mistress in my church. So, I can boldly say I started my music career as a Chorister in the church. But in my mind, I knew I have a calling and a mission to preach the gospel through music. I started having deep thoughts on my mission. I started praying and asking God for direction. During this course, a brother emigrated from Nigeria to the United States and God ordered his step to my church and he happened to be my manager now, his name is Richard aka Richykay Entertainment. He was our pianist in the church, whenever I ministered in the church he always saw the passion in me coupled with how people always feel the touch of God and blessed. He walked towards me after service one day and told me ‘did you know you can reach so many people out there with this your ministry and they will be blessed. Why can’t you start this professionally and more people will be blessed out there’. I was so happy with that statement. It was as if he was an angel I keyed into it and with his support, it all started. This happened a couple of years ago precisely in 2017.