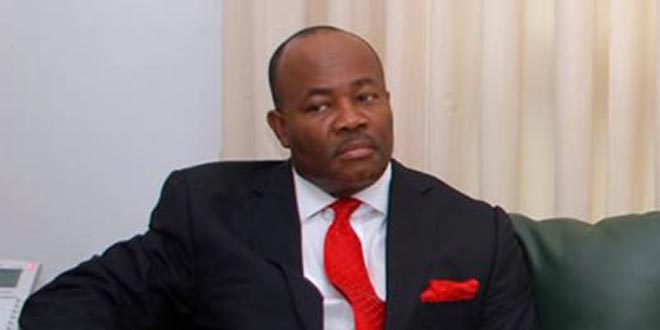 The elders of the Peoples Democratic Party (PDP) in Akwa Ibom on Saturday described the former governor of the state, Godswill Akpabio, as a huge financial burden to the state government.

The elders under the aegis of Akwa Ibom Elders Vanguard said Akpabio’s excessive demands from Governor Udom Emmanuel’s administration had ended with his exit from the party.

Addressing journalists in Uyo, the leader of the group, Senator Anietie Okon, said Akpabio’s defection would allow Governor Udom to focus on the development of the state with steady financial resources instead of distraction from the ex-governor.

Osinbajo Is An Example of Loyalty & Trustworthiness – Emir of Daura