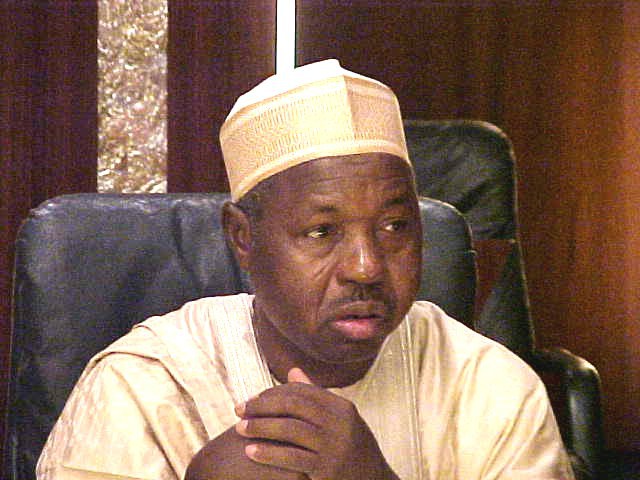 The removal of Mrs. Idris, a professor, takes effect immediately.

A press release signed by the governor’s spokesperson, Abdu Labaran, quoted a letter personally signed by the Governor thanking Mrs. Idris for the services she rendered as Commissioner of Education.

In the letter titled, “Letter of Appreciation and Disengagement”, dated December, 21, 2017, Mr. Masari said the former commissioner’s “contributions for(to) the development of the Education Sector in particularly and the Government in general can not be over emphasized”.

He said during her term as commissioner, “schools were rehablitated and upgraded, new ones were constructed, teachers were trained and the atmosphere made more conducive for learning and teaching”.

Mr. Masari however, said, taking into account the fact that political activities leading to elections would commence early next year, “it has become necessary for the government to bring more active politicians on board so as to fasten activities of governance”.

“On behalf of the government and the people of the state, Governor Masari also wished Professor Sa’adiya God’s guidance in her future endeavours,” he said.