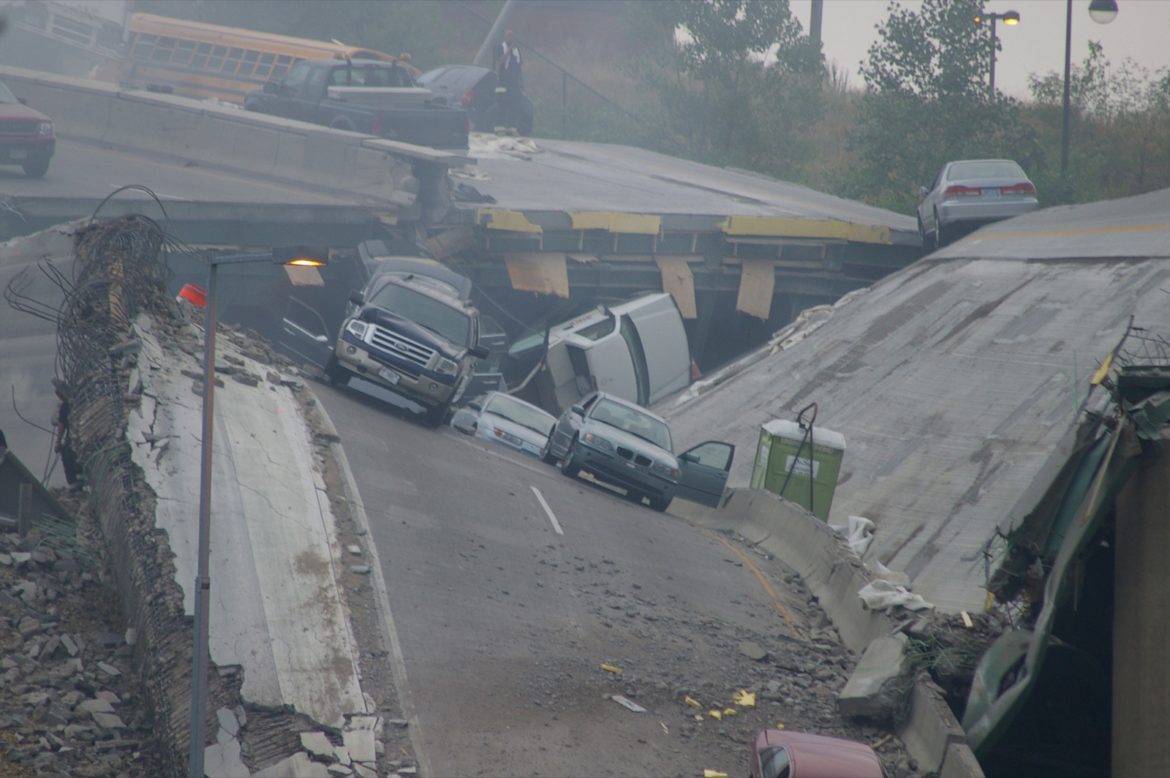 The bridge at the Children’s Amusement Park located at the Ikemba Ojukwu Centre in Owerri, Imo, built by Gov. Rochas Okorocha’s administration has collapsed.

Witnesses at the scene told the NAN in Owerri on Wednesday that nobody was killed or injured in the incident.

The incident which caused pandemonium in the area, gave room for criticism by some parents whose children visited the place on May 27 during the 2018 Children’s Day Celebration.

A NAN Correspondent, who visited the scene, reports that the incident occurred after a heavy downpour on Tuesday night.

The bridge, being a major tourism site, has been used to generate funds for the state government.

When contacted, the State Commissioner for Happiness and Purpose Fulfillment, Mrs Ogechi Ololo, told NAN that she had yet to be briefed on the cause of the incident.

Mr Collins Ibe, who witnessed the incident, told NAN that the windstorm that accompanied the downpour might be responsible for the collapsed of the bridge.

Another witness, Mrs Mary Nlemadim, said: “It is unfortunate that this is happening in the state, especially at a place that is supposed to be a recreation centre.

“I thank God that it happened in the night when people were not around; otherwise, there might have been casualties.

“I urge the state government and engineers working on construction projects in the state to be more dedicated and thorough,” she said.

Also, an Engineer, Mr Okechukwu Uba said: “There is need to critically look at all the construction projects going on in the state.

“This is necessary to avoid unnecessary waste of resources, time and human capacity.

“These projects need to get proper approval from professional hands or bodies; they also need to be properly supervised by qualified and experienced personnel.

“Again, they have to be done systematically and not many things at the same time.

“These projects need to be finished up in a tidy manner and subjected to stress tests where necessary, before being opened to the public,’’ he said.

NAN reports that the state Chairman of the Nigeria Society of Engineers, Mr Emeka Ugoanyawu, had earlier warned against substandard engineering work in the state.

Also, the National President of Council for the Regulation of Engineers in Nigeria (COREN) Mr Kashim Ali, had recently faulted the quality of a flyover constructed by the Okorocha administration, located at Orji.

Ali, as a matter of urgency, urged Gov. Okorocha, to stop work on the flyover.