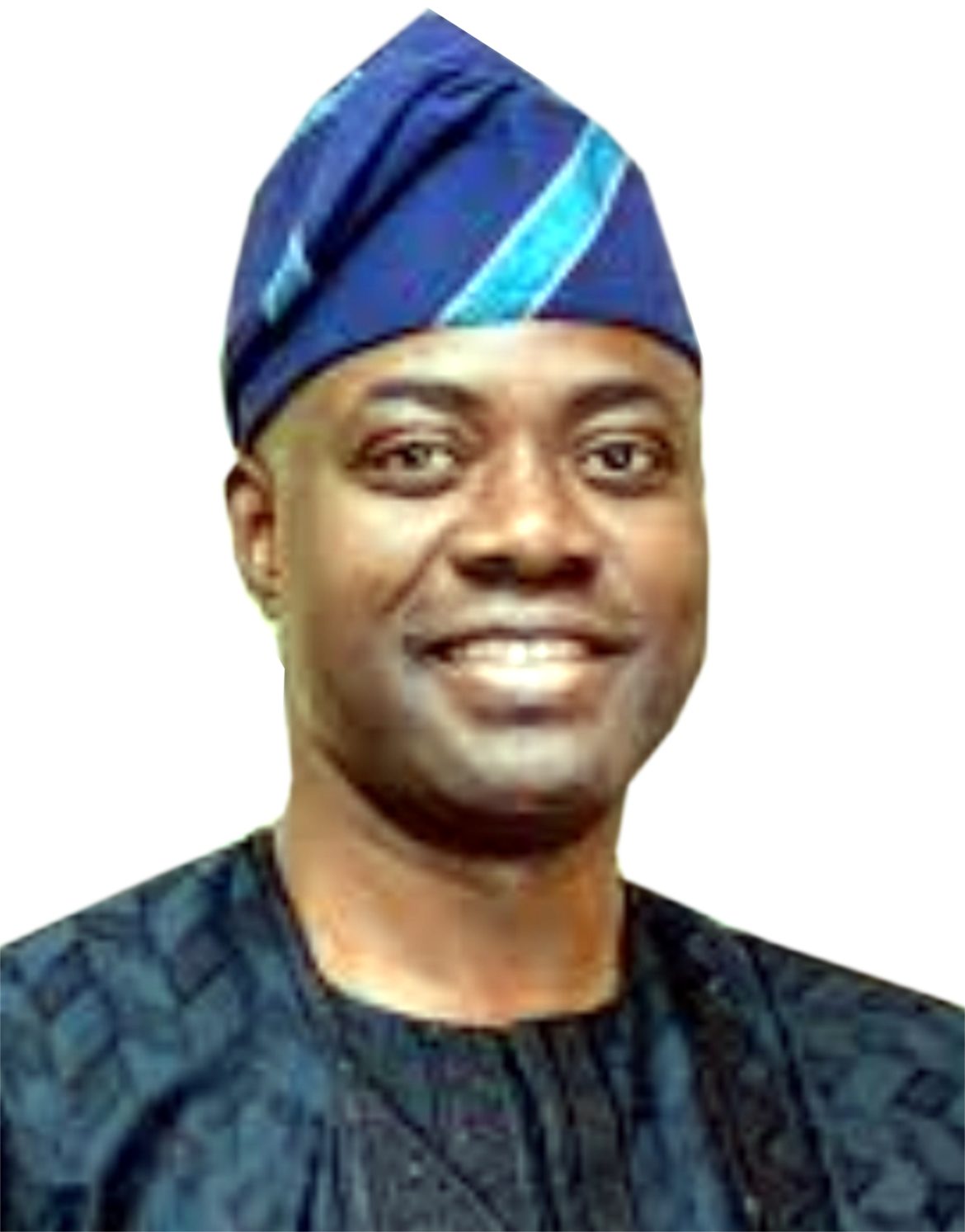 If there is a governor, who is most talked about in Nigeria now, it is the executive Governor of Oyo State, Engr. Oluseyi Abiodun Makinde. His story is the most trending on both social and conventional media. Reason for this is not farfetched; Makinde has broken and still breaking what has hitherto been seen as barriers in delivering excellent governance in Oyo State. His decisions and policies so far have clearly shown that it is not going to be business as usual in the pacesetter state.

No wonder he has been receiving a flurry of accolades since last week Thursday that his stewardship in office in the first 100 days was revealed to the general public. Makinde was sworn in on 29 May 2019, having scored the highest number of votes in the last Guber election in Oyo Date.

Since then, he has not only hit the ground running but also living up to expectations and his campaign promises. As a man of integrity, who is ready to serve his people and to bring to bear on his governance style, his wealth of experience as a qualified engineer and a successful entrepreneur.

Like he clearly stated in his inaugural speech, “I am here as your governor to serve you. I will work tirelessly and take responsibility for the workings of every sector. While I will delegate effectively, the buck will stop with me. I want you to hold me accountable and I will also hold you accountable as we work as partners to bring Oyo State to glory.

We will be a progressive administration; building on the programmes of past administrations that were structured properly and have been beneficial to the masses. When the need arises, we will consult our predecessors and draw on their experiences. We will put aside partisan politics for the good of our state.

“We will bring in new ideas and explore new initiatives. We will partner with local and foreign investors.” And true to his promises, Governor Seyi Makinde has been able to win people’s hearts with many of his decisions and policies since he came on board.

Part of what he has done to set a new standard was to publicly declare his assets. He didn’t stop at that, he went ahead to pronounce education free in public schools in both primary and secondary schools in Oyo State. He has also declared emergency in health, security and job creation, as those three key areas are the foundation of sustainable development of any nation or state. Workers and pensioners in Oyo State now receive their salaries and entitlements by 25th of every month.

To also show that his, is a government with zero tolerance for indiscipline and corruption, Governor Makinde has issued a strong warning to the public office holders and contractors in Oyo State, to shun any act that could be counterproductive to the government and people of the state. In an interactive live broadcast, marking his 100 days in office last week, Gov. Seyi Makinde, with all manner of confidence, said that the era when Governors take kickbacks from contractors in the state has gone.

“I didn’t declare my assets publicly for fun. It is to ensure that I can be held accountable. What we met when we came was a situation where a project for which money has been allocated only about 10% of the total funds for execution. As we were told, 50% went back to the Governor, the person who allocated the project got 30% and the Governor’s wife got 10%”.

He, therefore, stated categorically, “don’t bring money back to me because if you do, I will probably put you in jail”.

During the programme, he also reiterated his determination to run an unbiased government, saying that governance goes beyond politics. That he is ready to deal with any contractor irrespective of the administration that engaged them, so far they are ready to work.

“I have told contractors that abandoned their work to go back to sites. If they do well, we will allow them complete the projects. I am not bothered whether it was APC government that paid and PDP is in power. It is Oyo State money. If it will bring value to Oyo State, we will continue with such project and get value for the people of Oyo State, ” Makinde stated.

Makinde has, no doubt, paid keen attention to the areas like education, transparency and accountability, security, agricultural investment and development.

Below, however, are 10 major achievements of Seyi Makinde in 100 days in office as the Governor of Oyo State that has got people talking and a sign that it is indeed there is a breath of fresh air in Oyo State.

As part of his campaign promises, Gov. Seyi Makinde has made education free in primary and secondary public schools in Oyo State. The decision, according to him, is to encourage the enrollment of 400,000-out-of-school children in the state and to restore the state’s lost glory as the pacesetter state.

To achieve the great vision of job creation and become the food basket of the nation, Seyi Makinde’s led administration in Oyo State has adopted the partnership strategy. The state government is now in partnership with Agrictech Company, Farmcrowdy. This has also prompted a visit to the popular Songhai Farms in the Republic of Benin by the government.

There is a serious ongoing renovation at the state’s two major health centres; Adeoyo and Yemetu hospitals. Already, both radiography/videography facilities have been put in place at Adeoyo Hospital, as well as proper illumination of the environment and the two gates are been taken care of.

Some may not see this as a big deal, but it is, indeed, a big deal for the civil servants in Oyo State who now receive their salaries on 25th of every month and pensioners too collect their entitlements promptly.

To sustain the peace being enjoyed now by the people of Oyo State, Seyi Makinde’s administration is not relenting in its efforts. The government recently procured 100  surveillance vehicles worth over N800 million for the security agencies across the state. The Governor has also flagged-off the ‘light up Ibadan’ project, to fight crime. The project is expected to go round the other parts of the state.

DISTRIBUTION OF EXERCISE BOOKS TO SCHOOLS

Governor Seyi Makinde didn’t only make education free in Oyo State but has also set out to encourage students the more by providing their needs. Recently, over 2 million exercise books were distributed to the schools across the state.

To also show his strong passion for education, as the bedrock of development, Makinde has awarded the sum of N500,000 as a bursary to indigent law students in Oyo State.

DONATION OF HIS 4 YEARS SALARY TO TPF

In fulfilment of his campaign promise, the governor has donated his four years salary to the Oyo State Teacher’s Pension Fund.

Gov. Makinde did the unthinkable when he slashed the 2019 budget earlier signed by the immediate past administration at N285 billion to N182 billion, saying that with the current financial status of the state, earlier signed amount was unrealistic. The revised budget has been signed into law and not only that, 10 per cent of the budget has been dedicated to education and will be upwardly reviewed to 12 per cent by 2020.

OUT OF COURT SETTLEMENT OF AAWE SILO PROJECT

Many have hailed the wisdom of Governor Seyi Makinde by entering into an out-of-court settlement with the contractor in charge of Aawe Silo project. The past administration was said to have expended 1 billion naira on the project with zero value. What Seyi Makinde’s administration did was to re-engage the contractor who requested an additional 350 million naira. The money has been paid and he is expected to deliver the project in four months.

NIGERIA DOES NOT NEED ANOTHER WEAK VICE...