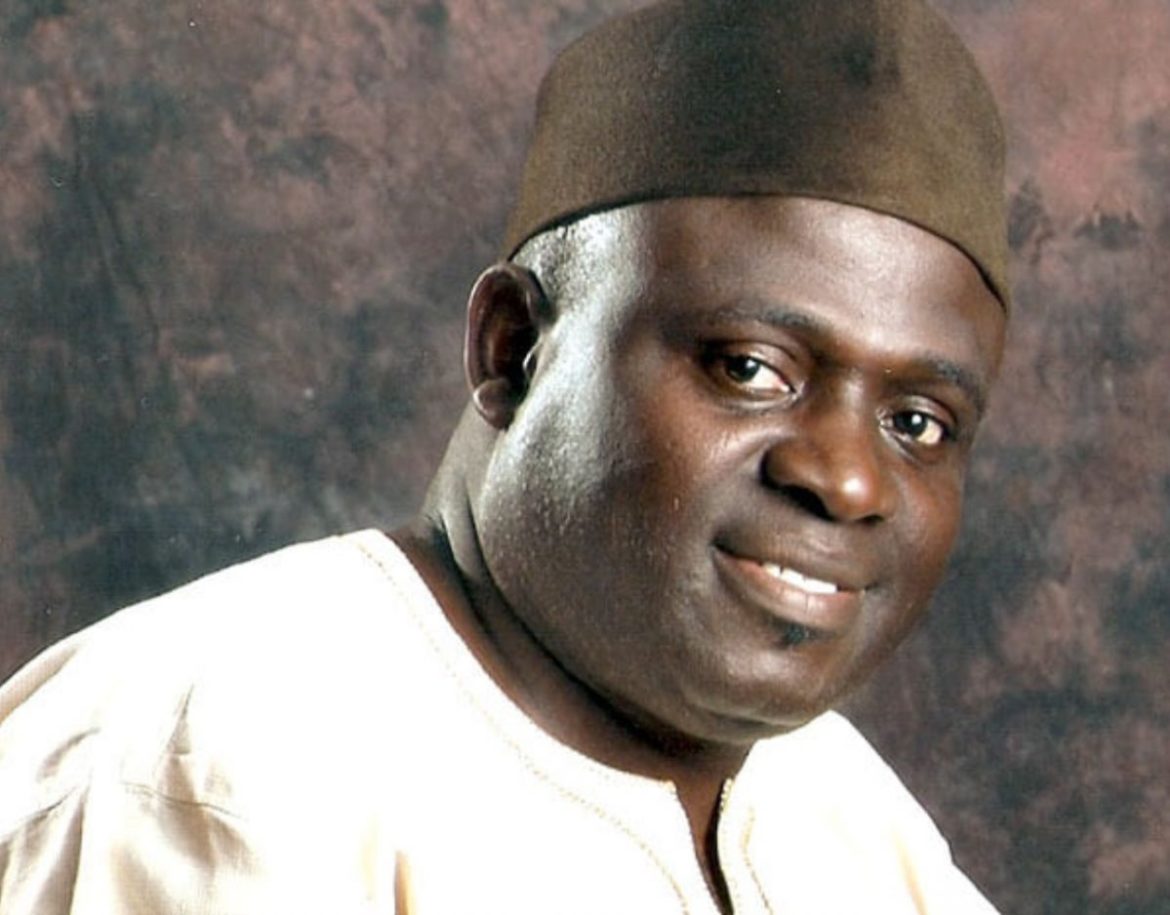 The Edo State Election Petition Tribunal has thrown out the petition filed by the Special Adviser to the Speaker of the House of Representatives, Hon Agbonayinma Johnson of the All Progressives Congress (APC), against the election of Hon. Jude Ise-Idehen of the Peoples Democratic Party, as winner of Ikpoba-Okha/Egor federal constituency election.

Agbonayinma had approached the tribunal challenging the declaration of Hon Ise-Idehen of the Peoples Democratic Party (PDP), by the Independent National Election as winner of the election.

He prayed the tribunal to declare the elections of Ise-Idehen as invalid for non-compliance with the electoral Act 2010 as amended, corrupt practices, not duly elected by a majority of lawful votes among others.

He also prayed the tribunal to declare him winner of the election having scored the majority of lawful votes, or alternatively cancel the results in the disputed units and wards and order for a fresh election.

But delivering judgement, the tribunal chairman, Justice L. O Ogundana said the petitioner failed to prove the allegations of corrupt practice and non-compliance beyond reasonable doubt and dismissed the petition for lack of merit.

Responding, Hon.Ise- Idehen commended the tribunal for ensuring that justice prevailed in the petition.

He said there was never a time he entertained the fear that he was going to lose the case, because he was the man of the people and that they voted for him massively.

He commended the people of his constituency for believing in him and voting for him overwhelmingly while assuring them of quality representation.

“There was no need going to tribunal, the case was dead on arrival, what the tribunal verdict means is that the petition was useless. This victory will spur me to do more for my people who stood by me during the trial. From the beginning, I was sure of victory, I never entertained any fear he said.