Home Media If this govt tells you something, you can take it to the bank – Femi Adesina
MediaNewsPolitical Gists 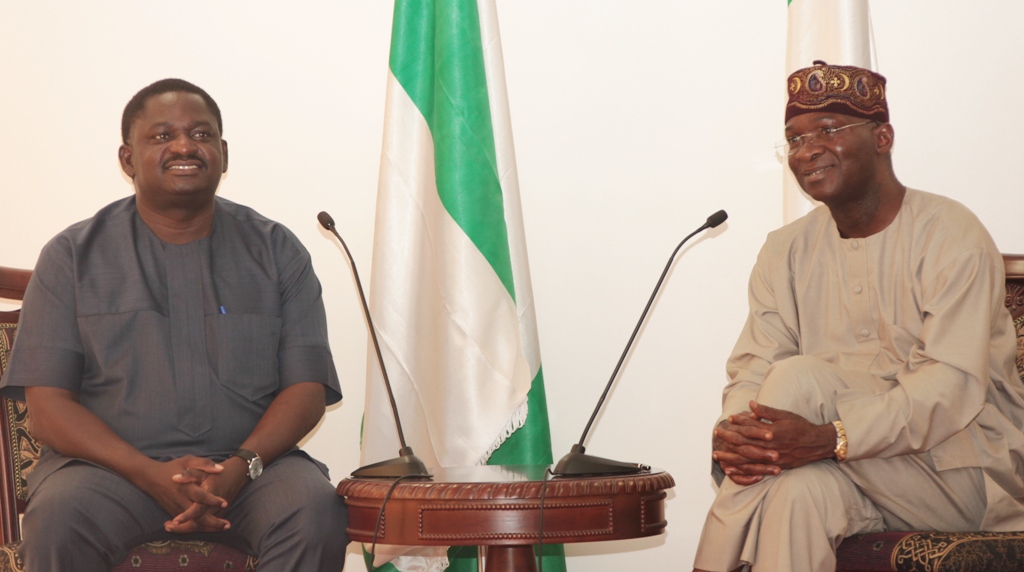 Femi Adesina, presidential spokesman, has urged Nigerians to disregard Ayodele Fayose’s claim that the payment of N5,000 stipend to vulnerable citizens has not begun.

Adesina said the Buhari administration is built on “integrity and accountability” and “does not lie to Nigerians.”

On Monday, Laolu Akande, the spokesman of vice president Yemi Osinbajo, said the federal government had commenced payment of the N5,000 stipend to poor and vulnerable Nigerians.

“Though the sequence for the payment of the money would be operationally managed by NIBSS, beneficiaries in Borno, Kwara and Bauchi States have started receiving the money. The other states in the first batch to commence the CCT payments are Cross Rivers, Niger, Kogi, Oyo, Ogun and Ekiti states,” the statement by Akande had read.

But on Tuesday, Fayose, governor of Ekiti, said there was no evidence of payment in his state which is among the first batch of beneficiaries listed by the federal government.

“A blind man will say it is when it gets into my mouth that I will say you are feeding me, not promises. Apparently the states they claimed have started receiving payments are APC-controlled states knowing fully that the governors cannot come out to disprove the payments,” the statement by Idowu Adelusi, Fayose media aide read.

Reacting to Fayose’s claims, Adesina said the federal government is so honest in its dealings that anything it says could be taken to the bank.

“On N5,000 stipend, it was announced specifically from the office of the vice president that the scheme has started in nine states,” he said.

So, if anybody comes and say it is politics and that it is not true, choose who to believe. I can tell you that you should believe this government because this government will not lie to you.”

If this govt tells you something, you can take it to the bank – Femi Adesina was last modified: January 6th, 2017 by Reporter