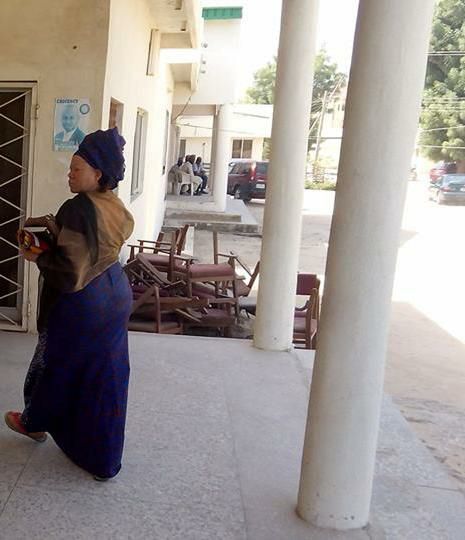 Four women suspected to be involved in child trafficking in Maiduguri were arraigned before the Borno State High Court by the Borno State Attorney General and Commissioner of Justice, Barr. Kaka Shehu Lawan.

Pictured above is Madam Ngozi, real name Ngozi Nwokochas, the principal accused person. She along with three other women, were alleged to have been engaged in the buying and selling of human, especially babies.

They were arrested at Galadima, Lamisla Ward Maiduguri, where Ngozi is believed to be running a baby factory.

Aisha Bukar Ka’ana to Ngozi at the cost of a hundred thousand Naira each.

However, all the accused pleaded not guilty as the presiding judge, Justice Fadawu Umaru adjourned the case to January 9, 2017 and directed that they be remanded in prison