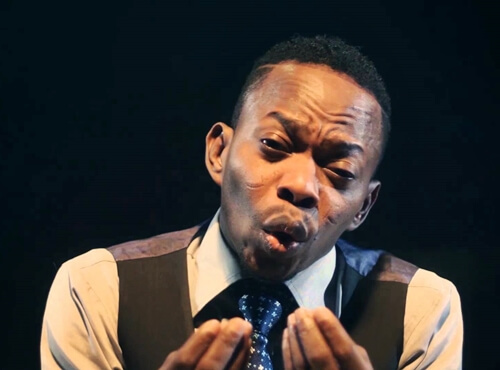 There has been an ongoing feud between Peter and Paul Okoye of Psquare, leading to both of them announcing that they are going their separate ways.
Speaking in an interview with HipTV on the feud, comedian, singer and actor, Koffi said that he doesn’t care about what is going on in their family as he has his own issues to deal with, adding that they are acting “childish on social media” despite being “grown men”.
Comedian Omobaba also shared his thoughts, saying that Peter and Paul have always been known as one and it has been working for them. He however, said he’s not in the position to tell them what to do, saying that “they have elders in their family”.
Watch the video interview below:

The Story Of My Relationship With Monique...